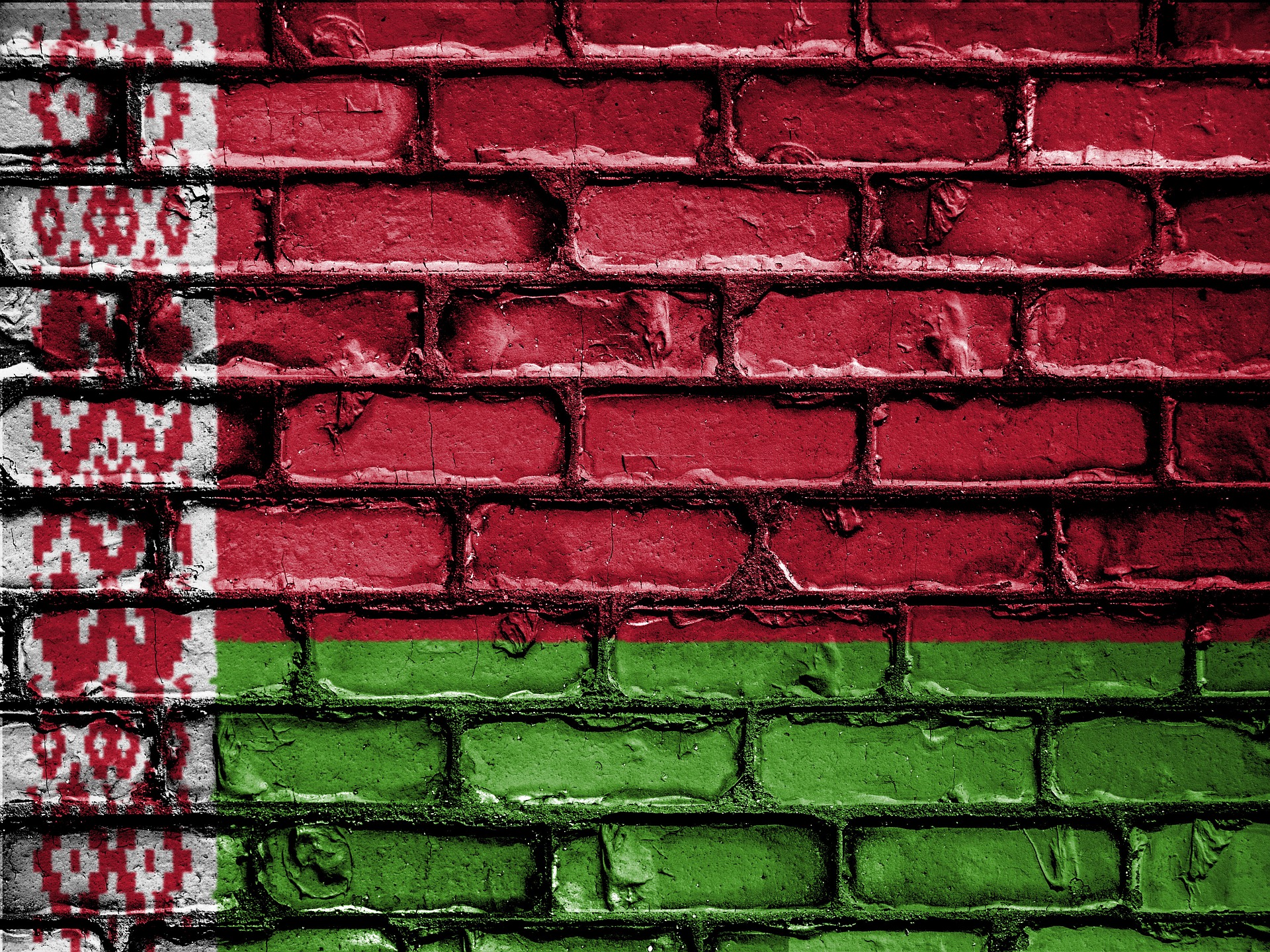 What’s next for Belarusian swimming

When FINA banned Russian and Belarusian athletes and officials from participating in the World Championships, Belarusian Swimming Federation General Secretary Sergei Vladislavovich Kozhempo promised in a statement to do “everything possible to create all the necessary conditions in pursuit of training [their] athletes.”

The main objective of the federation is to provide motivation for training, competition opportunities and not to lose personnel. However, athletes are already beginning to find alternatives. Olga Yasianovich, trainer of Belarusian phenom Anastasiya Shkurdai, told SwimSwam last week that they were working on moving to the United States to train.

Now the plans of the Belarusian federation are beginning to take shape. Ella Selitskaya, the president of the federation, spoke to STV about the continuation of Belarusian swimming.

The federation has drawn up a plan to hold its own international tournament this summer, open to swimmers from Belarus, Russia and Asia. The organizers of the meet hope to have a prize fund, although they are still looking for a source of money.

Selitskaya mentioned that Asian athletes would be invited to compete through their national swimming federation. She did not provide details of the countries they had invited. Since they plan to hold this meet around the same time as the world championships, it’s also unclear how many Asian athletes they realistically expect to attend.

Russian national team coach Sergei Chepik and Vladimir Salnikov, president of the Russian Swimming Federation, have previously discussed the plans. However, neither mentioned that the competition would be open to swimmers other than Russian and Belarusian nationals.

Selitskaya underlined the link between the Belarusian Swimming Federation and the Russian Federation, saying that they will determine which competitions they can organize within their own borders to “create a competition between [their] athletes and attract athletes from other countries.

She also said that she has submitted proposals to participate in the Asian Games, which will take place in November 2023 in the Philippines.

When asked if Belarus would swim in Paris at the 2024 Olympics, Selitskaya replied “yes, definitely”.