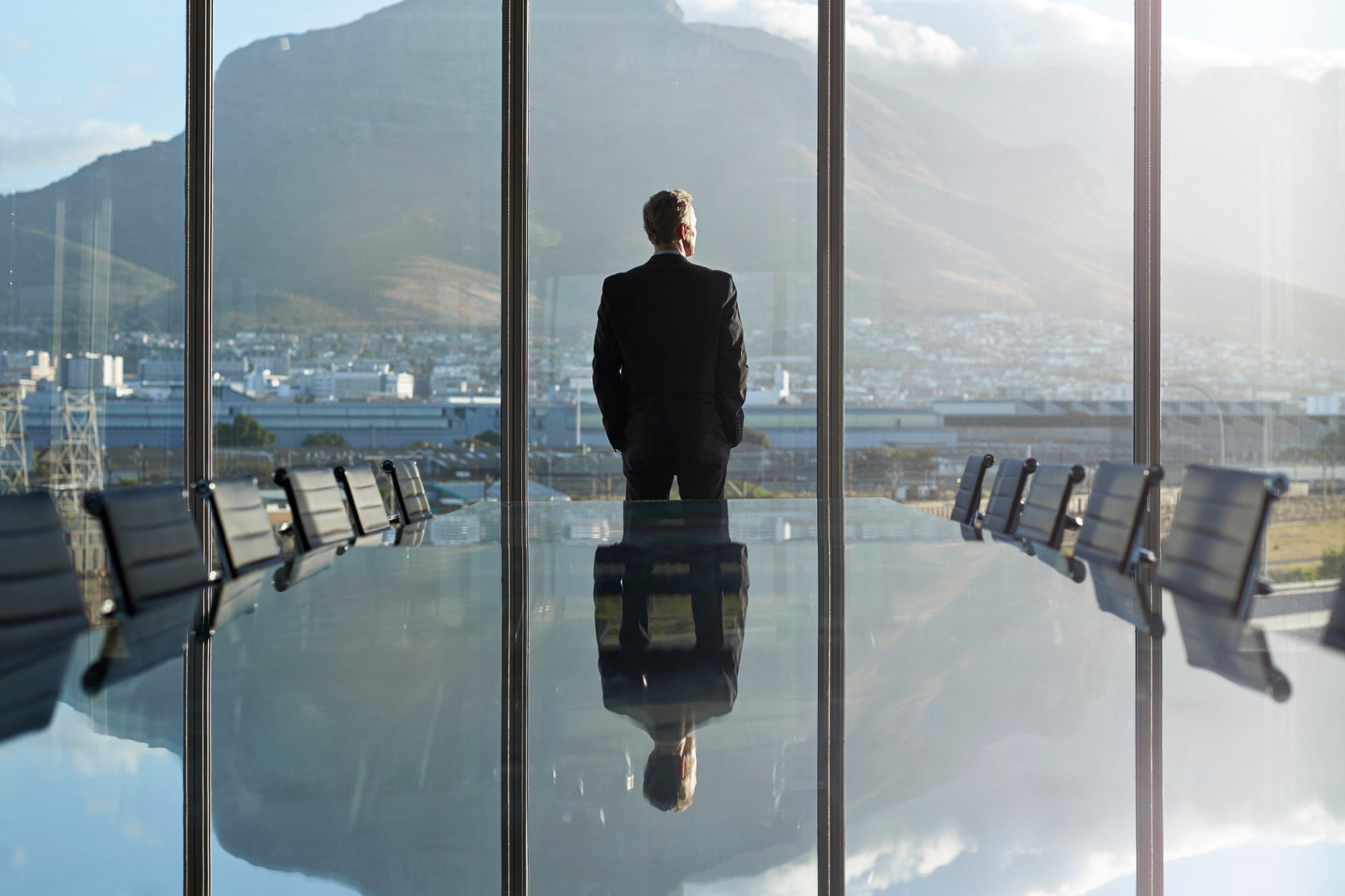 What leaders are wrong about mental health

Opinions expressed by Contractor the contributors are theirs.

After nearly two years of a global pandemic and its long list of negative side effects, our collective mental health has never been so fragile. McKinsey recently surveyed 5,000 Americans and found that 37% had either been diagnosed with mental health issues or sought treatment for their mental health in 2021. With the uncertainty surrounding the Omicron variant, people across the around the world are suffering from what feels like an endless cycle of anxiety, depression and loss, not only for the millions of people who lost their lives to disease, but for the carelessness with which we lived our lives.

One of the few silver linings to this devastating moment in time is marked progress in de-stigmatizing mental health. Taking its toll on our lives, COVID has catalyzed conversations about the importance of providing mental health support. Our recent study by Forrester Consulting revealed many encouraging findings, including that 85% of C-level and HR leaders believe that mental health is not just about mental illness, but something that every employee has. .

However, there’s a less encouraging statistic: More than half (54%) of C-suite leaders think mental health benefits weren’t available to employees in the past and shouldn’t be a priority. today. This cohort of leaders will experience a rude awakening.

The wind has turned

It is unequivocal. Mentions of mental health and burnout in Glassdoor reviews have more than doubled during the pandemic and a recent study found that the majority of knowledge workers – 69% of those who are remote and 61% of those working in an office – believe that the mental health of employees is the shared responsibility of employees and their employer. This expectation is quickly becoming a table stake, especially among younger generations. In fact, according to our research, 86% of people aged 18-29 say they would be more likely to stay with a company that provides them with high-quality resources to take care of their mental health. In the midst of the “Great Resignation” and with the war for talent heating up, it’s a stat that can’t be ignored.

Related: I Tried To Biohack My Depression In 90 Days, But It Didn’t Go As Planned

Generation Z adults, ages 18 to 23, reported the highest levels of stress compared to other generations and were the age group most likely to report symptoms of depression, according to the 2020 survey. on Stress in America from the American Psychological Association. Given that Generation Z will represent 82 million people by 2026 and will soon be a large and growing part of the modern workforce, their needs and standards for mental health support should shape those of leadership. Our research found the level is growing, with 41% of 18-29 year olds saying they think mental health benefits will become a legal requirement for all employers within five years.

However, despite this prediction about the future, many are still reluctant today to share their concerns with their employers. A 2021 Deloitte report found that only 4 in 10 Gen Z workers raise mental health issues with their superiors, indicating an enduring stigma likely stemming from leaders’ tendency to hold on to past norms.

Related: 6 Effective Tactics for Dealing with a Toxic Boss

The bright side of the story

It’s not uncommon for older generations to refer to “kids these days” as entitled or selfish, but given Gen Z’s familiarity with digital disruption, we can learn a lot from them. And since this generation is going to lead the future of business, we should learn from them as much as they learn from us.

Each generation is defined by the major events that took place during their lifetime and after. Growing up in a post-9/11 world with cultural influences like Black Lives Matter and now a global pandemic, Gen Z has learned to adapt to disruption with agility. Concrete example, remote work. Gen Z was quick to embrace the pandemic-related trend, but with the caveat that work should also incorporate flexibility, autonomy and a focus on wellness. And frankly, these caveats make better workers.

Our research found that 67% of C-level leaders believe mental health benefits would make employees more productive and 62% of managers and employees agree. With that in mind, along with the big quit, which is still in effect according to new data from the Labor Department showing that Americans are leaving or changing jobs in near-record numbers, offering mental health support to employees is a no-brainer.

From baby boomers to Gen Z, each generation of employees has introduced new norms to the workplace. As leaders, it is our responsibility to adapt, rather than listen, to go back to the way things were.