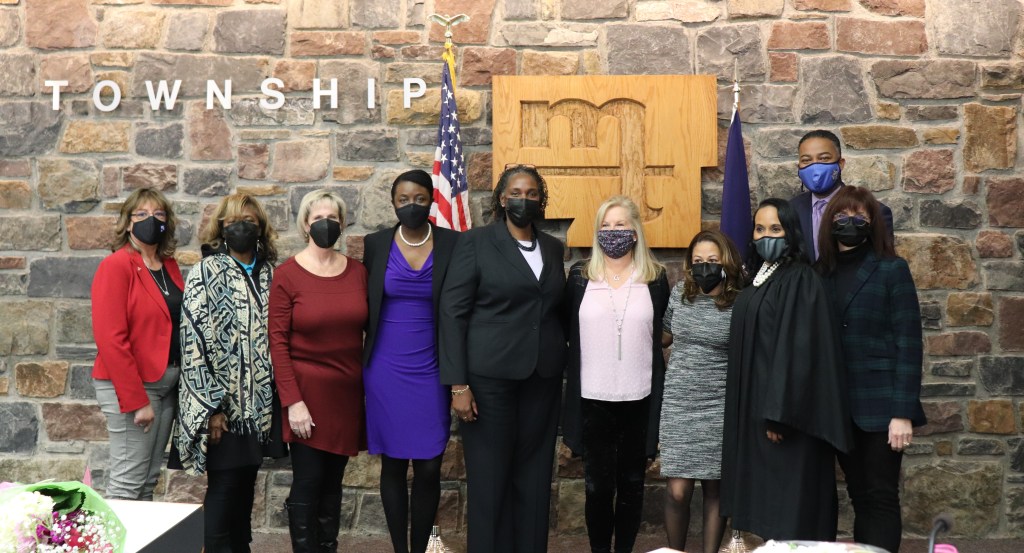 Ware was sworn in as supervisor of the Township of Montgomery

MONTGOMERY TWP. – The most recent member of the Township of Montgomery Supervisory Board has now officially sat.

New supervisor Audrey Ware was sworn in at Monday night’s reorganization meeting, along with new township auditors Kunbi Rudnick and Lauren Deborah Wilson and re-elected tax collector Patricia Gallagher, according to the township.

â€œI always feel like I’m in the middle of a wonderful dream,â€ Ware said in a post on Facebook after the meeting, thanking those present for their support and Judge A. Nicole Tate-Phillips for having make an oath. A recently retired financial executive, Ware will serve a six-year term in a seat last held by Matthew Quigg, who did not run for a second term.

Following the swearing-in ceremony, the Board of Directors held its formal reorganization meeting and re-elected Supervisor Tanya Bamford as President and Supervisor Candyce Fluehr Chimera as Vice-President.

Monday evening marked an important milestone to note: Chimera was the first woman elected to the board in 2009, the first to chair the board in 2012 and again in 2017, and was re-elected in 2021 alongside de Ware to join the other Bamford supervisors, Annette Long and Beth Staab, leaving the five board seats held by women for the first time in the township’s more than 300-year history.

In a statement on Tuesday, the town thanked Tate-Phillips, Montgomery County’s newest judge, and all prominent officials for attending the meeting. Other action items on the board’s agenda included the reappointment of various consultants, board and committee members, and dates for meetings and holidays in 2022; details are included in the board meeting material package for January 3.

Supervisors from the Township of Montgomery will then meet at 7:00 p.m. on January 24 at the Township Administration Building, 1001 Stump Road. For more information visit www.MontgomeryTwp.org or follow @MontTwp on Twitter.

Say New Years, New You With This $ 20 Code Learning Bundle