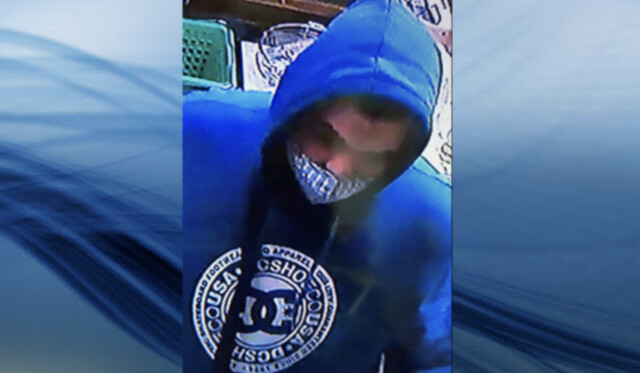 A customer breaks the window

A downtown Vernon business owner had to call the police after evicting a man and a woman from their store.

Charlene Deuling, owner of Expressions of Time, said around 3pm on Friday that a couple were asked to leave the store after an altercation with staff.

Deuling said the couple wore masks, but the woman kept letting it slip off her face and staff had to repeatedly ask her to wear it properly.

“She got belligerent and we can’t stand that here,” Deuling said. “They didn’t think they were belligerent, but they were.”

Deuling said as they were leaving the store, the man smashed the front door glass with his elbow.

Vernon RCMP have been notified.

“I will press charges because she attacked one of my staff,” Dueling said. “She was a bit wild.”

Deuling said he’s noticed an increase in aggressive behavior from customers over the past year.

“We had more incidents of shoplifting and all sorts of things unfortunately,” she said.

Deuling posted a photo of the suspect to Expressions of Time Facebook page.

Anyone with information about the incident is asked to contact the RCMP.

Children should never be pressured by their peers, says this entrepreneur mom