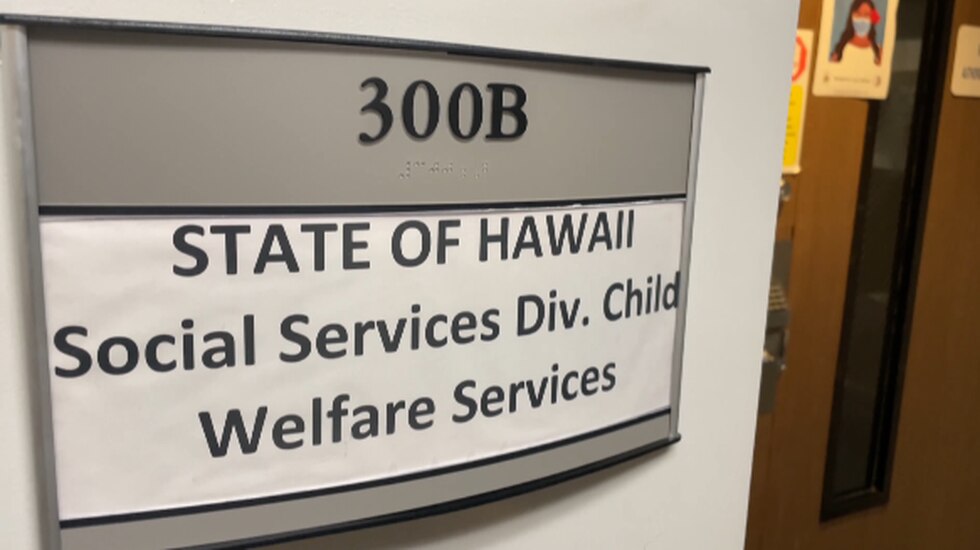 HONOLULU (HawaiiNewsNow) – State lawmakers are approving a bill that will provide support to the child welfare system to ensure no at-risk child is left in the dark.

On Friday, state officials and senators met to approve a measure focused on monitoring and helping children in foster care.

“I really don’t want to see or hear of another Peter Boy Kema or Ariel Sellers in the next year,” said Senator Joy San Buenaventura, chair of the Senate Social Services Committee. “And we hope with all the support that we don’t.”

The need to strengthen the child protection system has been raised following the death of 6-year-old Isabella Kalua, née Ariel Sellers, whose adoptive parents have been charged with her murder.

“If there is a complaint from, say, a teacher, neighbor or co-worker about the safety of that child in that house,” Yamane said. “The department will then need to monitor this family to ensure safe placement, not just for this incident, but ongoing.”

Additionally, Yamane said up to $8 million would go to Department of Human Services resources.

“The department has always struggled to not only attract and train, but also retain, you know, good child protective services because of the stress,” Yamane said. “And so, again, we wanted to balance that knowing that if we want more things to be done, we have to give them the resources.”

She said the funding will also go towards recruiting, training and supporting resource caregivers or foster families.

“And they’re the ones we really need to recruit and train in how to deal with these traumatized children,” San Buenaventura said. “We discovered that the sums that we had initially thought of giving to CWS were not sufficient.”

“The budget for caregivers-resources has been severely cut.

As part of the bill, a task force made up of suppliers has been created to monitor the actions of the ministry.

“We need everyone’s input to give their mana’o so that we can come up with a good cohesive plan,” Yamane said.