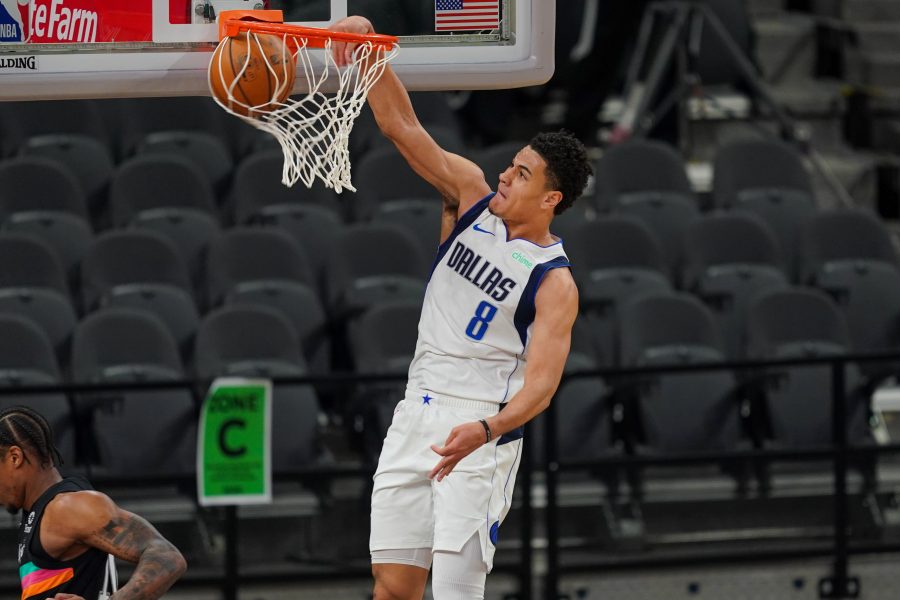 Despite a disappointing elimination in the first round of Game 7, the rookie Mavericks swingman Josh Green learned a lot from his first NBA playoff experience, writes Mavs.com Dwain Award.

“I’ve had quite an experience over the past three weeks watching five of the best players in the NBA,” Green said during his exit media interview. â€œI think it’s just one of those things where obviously you want to be on the pitch playing. But at the same time, just try to remove as much as possible from being surrounded by great veterans on your team and, in general, watching games and taking as much as you can.

Green will represent his native Australia at the Olympics next month, where he hopes to imbibe more NBA knowledge from veterans like Ben simmons, Joe Ingles and Patty mills.

There is more to the Southwest Division: