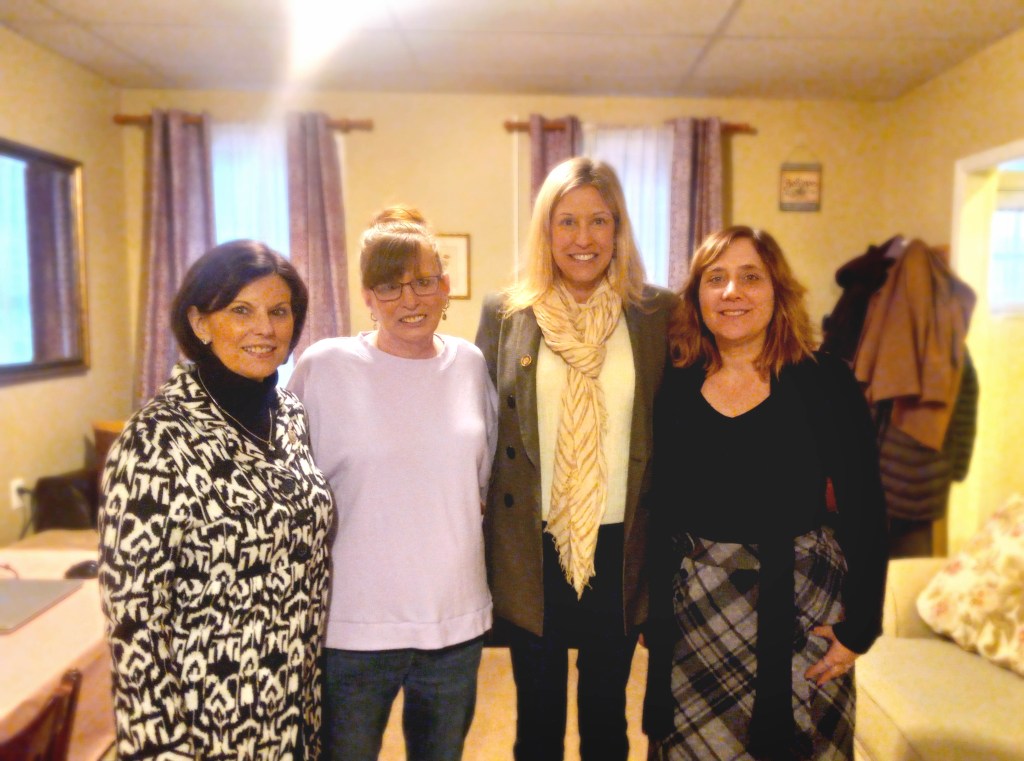 PHOENIXVILLE — Phoenixville Women’s Outreach recently held a dedication for its new project, The Hall of Women.

The inaugural year of the program that names transition house rooms after notable women in history. Phoenixville Women’s Outreach seeks to provide images and stories of women to empower their clients during their stay at The House. In January, the community was invited to submit nominations from women throughout history who have exemplified strength, perseverance and courage in an effort to name the rooms of The House. This year, rooms are named after Maya Angelou, Ruth Bader Ginsburg, Dolores Huerta and Harriet Tubman.

The Women’s Outreach Hall of Women in Phoenixville honors strong, persevering, and courageous women who, despite facing adversity, have taken the steps necessary to thrive. The Hall of Women is a source of inspiration and motivation for every woman in “The House” who is challenged to take action for herself, her well-being and her future.

As there are multiple women who embody these traits, the campaign will reset each January to honor 4 different women who will then serve as the Phoenixville Women’s Outreach Hall of Women Torchbearer for the year.

Phoenixville Women’s Outreach is a 501c3 nonprofit that supports and shelters homeless women in the greater Philadelphia area. We offer a transitional housing program as well as social shared housing in Phoenixville.

More information is available at www.PhxvilleWomensOutreach.org.