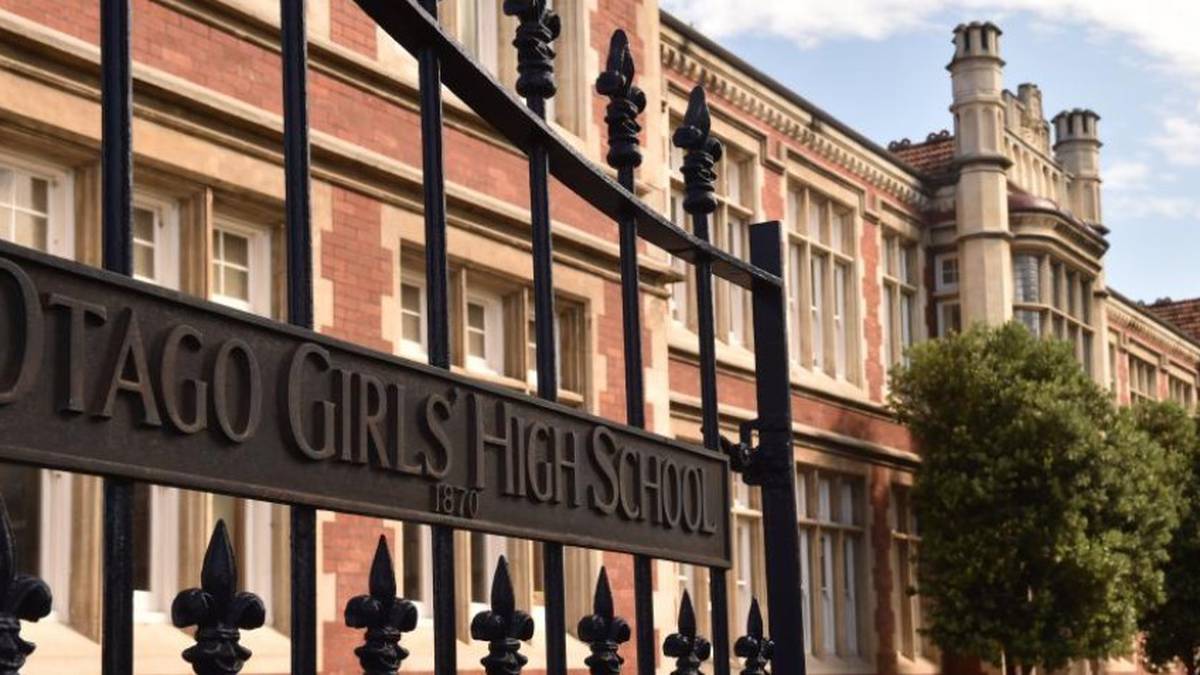 Firefighters return to tackle the Awarua blaze, how long it takes police to respond to serious crime and why UTE records have soared in the latest New Zealand Herald headlines. Video / NZ Herald

Internal emails have revealed the inside story of how Otago Girls’ High School rushed to respond to global condemnation of an Islamophobic attack.

The school found itself in the middle of a firestorm after Dunedin student Hoda Al Jamaa, 17, was taken to hospital after being attacked and her hijab removed at school on Wednesday February 9.

His attackers, school classmates, filmed the attack and posted it on social media.

The attack sparked an international outcry and led to a “Justice for Hoda” campaign.

American model Bella Hadid spoke about it on her Instagram account which has 49 million followers, while prominent New Zealanders Sonny Bill Williams and Helen Clark joined in the calls for action.

Emails sent to the Otago Daily Times under the Official Information Act show how the school’s management team responded to the incident and the intense criticism the school faced, which are turned into threats against staff and online abuse.

Senior executives were initially confident they had contained the incident, but escalating levels of online abuse raised fears things could turn into a face-to-face confrontation.

The pressure was so great that some senior staff members received counseling sessions.

On Saturday, February 12, the day after the video of the assault was first covered by the media, principal Bridget Davidson told school board president Lyn Hurring that the school was “pushed to ‘extreme, the Muslim community demanding constant communication and response’.

She was confident things were falling into place, but it might take “a little while” before the school can be proactive on the education and public relations fronts.

Hurring responded by expressing confidence that Davidson had everything under control.

Another email on Sunday praised Davidson for his comments in an ODT article.

But on Thursday, February 17, Davidson forwarded an abusive email to the management team and said things had reached a new level.

Ann Bixley, a board member and chair of the school’s disciplinary subcommittee, told Davidson and Hurring an hour and a half later that she suspected a lot of misinformation was circulating.

“I think the response here and the media statements have been appropriate,” she said.
Hurring agreed, saying it was “beyond frustrating” that the school was accused of doing nothing.

“I guess the next step is to come and confront us in person,” said a staff member at the office.

That afternoon, the school released a statement saying the school board had completed its formal disciplinary processes, but could not share the outcome.

He asked that the confidentiality of the process be respected as well as the privacy of those involved.

Over the weekend, several messages of support sent to the school were shared among council members.

An email from Davidson shared a letter of support and referenced communications from Race Relations Commissioner Meng Foon.

“I try to give the impression that we are actually very culturally aware and knowledgeable,” Davidson wrote.

In an email exchange on Sunday, Feb. 20, Davidson offered Hurring a counseling session “because we all have one,” to which Hurring agreed.

The documents also revealed that in the past five years, no complaints had been received by the school board regarding racism or bullying.

During the same period, 11 incidents resulted in complaints to the Director, where they were resolved.

Seven involved verbal belittling or threatening behavior, three involved cyberbullying and one was a physical incident.