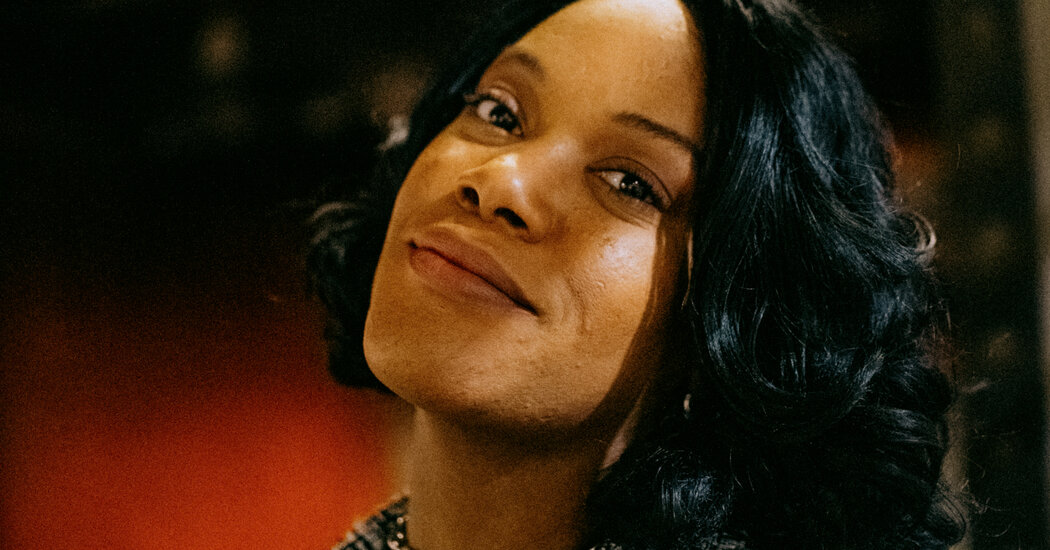 Over the past two decades, workers without a four-year college degree have lost ground in occupations that were once ladders to middle-class life for them and their families.

Although the trend is well known, it is difficult to quantify the bridging jobs lost. A new study, released on Friday, estimates that these workers have been displaced by 7.4 million jobs since 2000.

The research underscores the continuing challenge for the nearly two-thirds of American workers who lack a four-year college degree, even though some employers have dropped the requirement in recent years.

“These workers have been displaced from millions of specific jobs that provide them with upward mobility,” said Papia Debroy, research manager for [email protected], the nonprofit that published the study. “This represents an incredible loss for workers and their families.”

[email protected] is part of an emerging coalition of groups seeking to change the culture of hiring and promotion in corporate America. They are trying to encourage a shift towards hiring and career development based on skills rather than degrees.

Part of this effort is to create a body of research that highlights the problem but also the untapped potential of workers.

If workers without a college degree had maintained the share of those jobs they held in 2000, there would have been 7.4 million more by the end of 2019, the study found.

A previous study by [email protected], with academic researchers, dissected skills across different occupations and found that up to 30 million workers had the skills to realistically move into new jobs paying an average of 70% more than current jobs.

Some large companies have started to adjust their hiring requirements. Rework America Business Network, an initiative of the Markle Foundation, is committed to adopting skills-based hiring for many jobs. Group companies include Aon, Boeing, McKinsey, Microsoft and Walmart.

one ten, a nonprofit, has collected pledges from dozens of companies to pursue the goal of hiring or promoting one million black workers without a college degree to jobs with family incomes over the next decade. Companies include Accenture, AT&T, Bank of America, Caterpillar, Delta Air Lines, IBM, JPMorgan Chase, Merck, Target and Wells Fargo.

The drive to increase workforce diversity is one of the drivers for change. Screening by college degree hits minorities especially hard, screening out 76% of black adults and 83% of Latino adults.

But companies and labor experts are also emphasizing the competitive and economic advantages of tapping into a larger pool of skilled workers.

“The country as a whole will benefit from not locking in human capital,” said Erica Groshen, a Cornell University economist and former Bureau of Labor Statistics official.

There is recent evidence that the pandemic shortage of workers could prompt companies to relax degree requirements. A study published this month by Keith Wardrip, a researcher at the Federal Reserve Bank of Philadelphia, compared online job postings in the five quarters before Covid arrived and the five quarters after.

During the pandemic period, there were 2.3 million additional postings for what he classified as opportunity jobs – those that pay more than the national median salary of $36,660 and are accessible to workers without a four-year university degree.

Large companies that have moved to skills-based hiring in recent years say the change has given them a stronger, more diverse workforce.

A few years ago, Wells Fargo, as part of a broader review, was rethinking its hiring and career development practices. One question at the time, recalled Carly Sanchez, executive vice president for diversity hiring and recruiting, was “are we weeding out some of the top talent? »

The bank decided so and changed its practices. Today, more than 90% of jobs at Wells Fargo don’t require a four-year degree, “almost a complete reversal for us” from five years ago, Ms. Sanchez said.

Accenture launched an apprenticeship program in 2016. What started as a small corporate citizenship initiative, with less than 20 apprentices, has become an important part of the consulting firm’s recruitment and hiring and technological services.

This week, Accenture announced its goal of filling 20% ​​of its entry-level positions in America through its apprenticeship program in its current fiscal year, ending in August. The company plans to have 800 apprentices this year.

Hired apprentices, the company said, excelled in measures such as productivity and retention. They often bring skills and traits learned in previous jobs or military service, such as teamwork, communication, perseverance, and curiosity – so-called soft skills that are important to clients in technology projects. .

As part of the shift to skills-based hiring, [email protected] and other groups refer to these workers as STARs, for qualified people moving through alternative pathways. The term is meant to highlight skills that a large portion of American workers have acquired instead of a degree they lack.

“I was surprised how far the apprenticeship program went into technology roles,” he said. “I didn’t think he would grow as big as he did.”

After completing the one-year apprenticeship program, Del Walker, 28, from Chicago, became a full-time Accenture employee in 2020. Ms. Walker, like 80% of those who completed the program, n don’t have a university degree. But she worked a series of jobs, took classes at a community college in nursing and information technology, and graduated from Year up to, a national non-profit job training program.

Ms. Walker is currently a software engineering analyst, working with software development teams and clients at Accenture – most recently a large fast food company. She masters technical skills like basic programming and software testing techniques, and complements them both at work and by taking online courses on her own.

“If there’s a new skill set, I learn it,” said Walker, whose goal is to become a software developer at Accenture.

Ms Walker declined to say how much she earns, but her circumstances have certainly changed. “I can buy stuff now,” she said. “If I want to buy an expensive handbag, I can.”