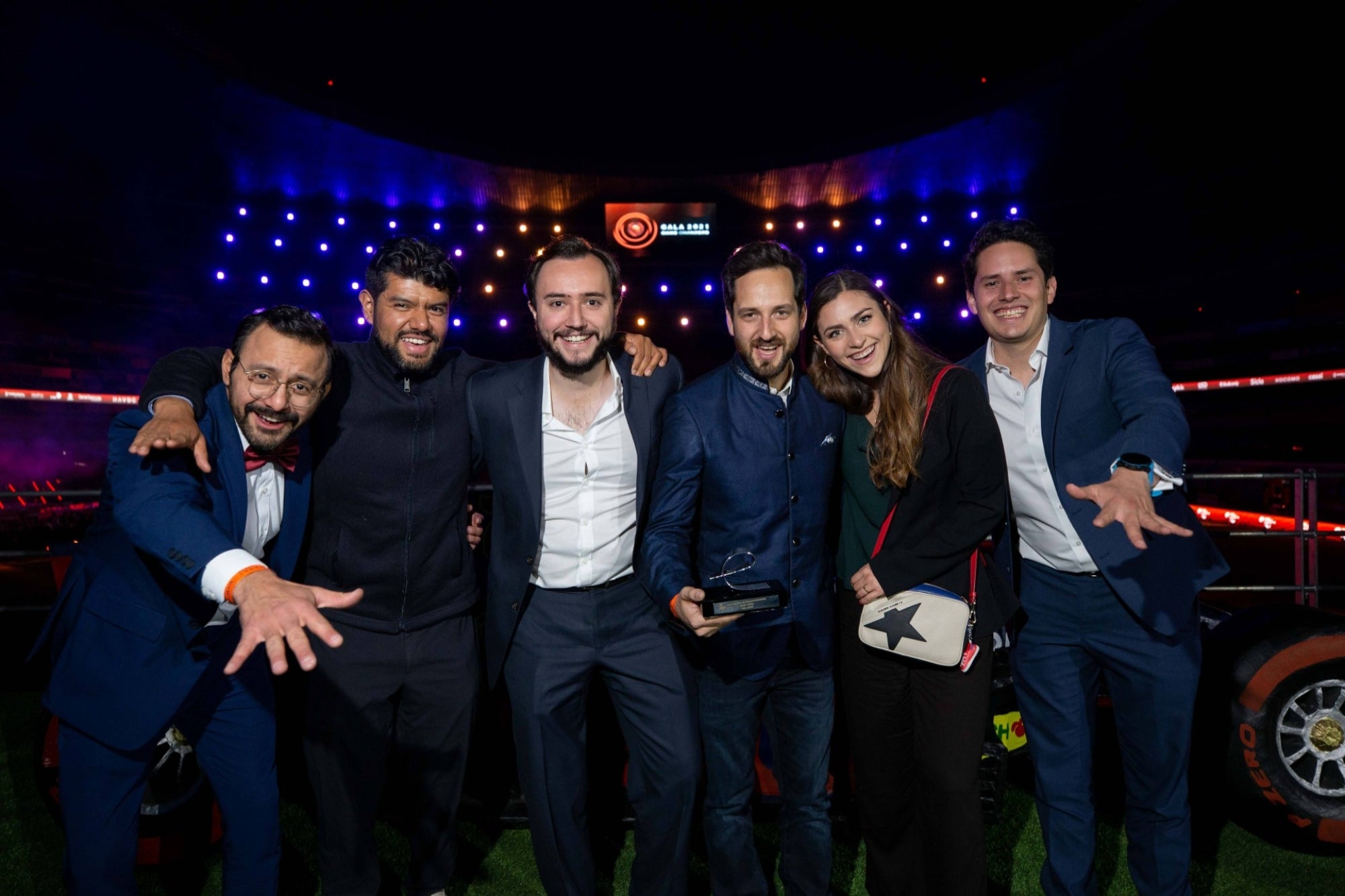 Mexico consolidates itself as the main entrepreneurial destination

With a ceremony that took place for the first time at the Azteca Stadium, the 15th edition of the Endeavor Gala succeeded in bringing together more than 1,000 entrepreneurs and stakeholders aligned with Mexico’s growth as the capital of entrepreneurship. In recent years and with the milestone of six unicorns registered in the country, Mexico has managed to establish itself as a real entrepreneurial pole which contributes to the development of various industries, generating a positive impact on the LATAM region all over the world.

This year’s list of winners is a source of pride for Mexico. Endeavor 2021 Gala honored Sergio Rosengaus, Co-Founder of KIO Networks and Chairman of the Board of Endeavor 2016-2020, with the “Work of Counselor” Award; Sergio ” Checo ” Pérez with the ” Mexican Pride ” award; and Daniel Vogel and Pablo González, founders of Bitso (Mexican unicorn in 2021), with the “Entrepreneur of the year” award.

The Endeavor Gala is the event that celebrates the women and men entrepreneurs who are transforming Mexico. Next year will be a year to remember for this ecosystem of entrepreneurs, who will celebrate 20 years of experience in the country by supporting different initiatives, and who have been a pioneer in opening the conversation on the importance of entrepreneurship in the country, for the growth of a nation. .

We are very proud that after 20 years of continuous work by Endeavor in Mexico, today we can reap what we have built and see the fruits of this work reflected in concrete ways. .

“Our mission is to promote the transformative gene and to provide the conditions necessary for entrepreneurs around the world to find in our country a place in which to realize their dreams,” he added.

During these two decades, between 2002 and 2021, Endeavor selected 254 Endeavor Entrepreneurs in Mexico, a number that represents 168 companies. Despite the 2020 crisis, these companies managed to generate sales of 32,712 million Mexican pesos and more than 26,792 direct jobs . With the rise and recovery of entrepreneurs, sales in 2021 are expected to reach 40,000 million Mexican pesos ($ 2,000 billion) and create more than 32,656 direct jobs and thousands more indirectly. 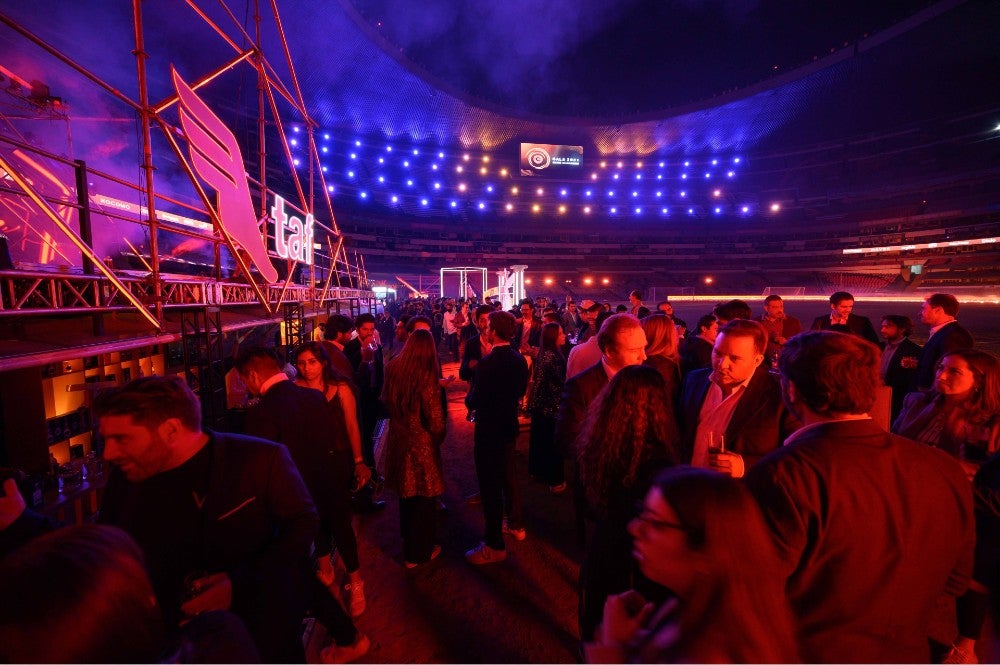 2020 was a historic year for Mexico, recording the birth of the first Mexican unicorn: Kavak. But in addition, in less than a year, this step has been reinforced with the appearance of new unicorns in the country, which today reach a total of six, of which three are Endeavor Entrepreneurs ( Kavak, Clip, Bitso ) and one of them candidate for the selection process (Clara). Together the value of these unicorns exceeds $ 16 billion and between them they have managed to raise over 50% stake in the past 10 years ($ 3.3 billion) with Kavak being the private company with the highest value of LATAM.

The birth of the first Mexican unicorn in 2020 is no accident: Endeavor has been preparing the fertile ground for it for two decades and it is a pride and a joy for this first network of entrepreneurs to reap the fruits of what has been sown during these 20 years.

This year, in Mexico, the historic figure of 3.4 trillion dollars of capital raised by entrepreneurs was reached, which is equivalent to the total capital raised from 2010 to 2020 and which represents a record growth rate of 10 months for 10 years. The sectors that benefited the most from this growth were Fintech and e-commerce . 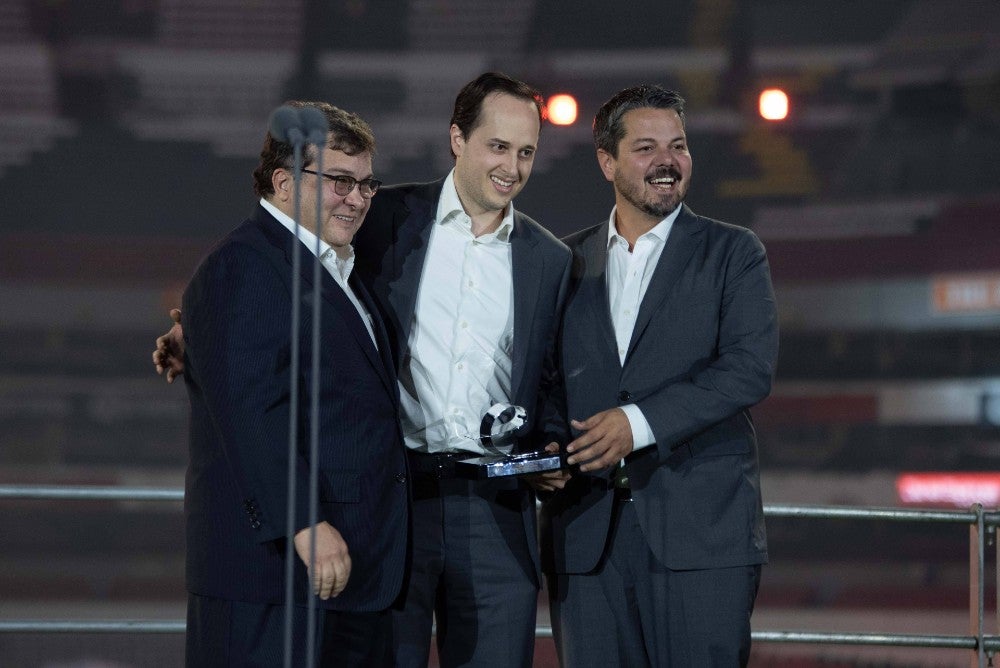 The importance of migrants in the world of entrepreneurship

Endeavor highlights and celebrates the importance of migrants in the world of entrepreneurship. In the most developed entrepreneurial ecosystems such as Silicon Valley and New York, migrants represent 60% and 40% of the workforce, respectively. In Mexico City, meanwhile, foreigners make up 31% of all tech companies that have raised capital through institutional funds.

Foreign entrepreneurs positively impact the labor market in Mexico City and the rest of the country by generating wealth through quality jobs and attracting capital and income to Mexico. According to data from Endeavor Intelligence, these companies contribute nearly 10,000 direct jobs and attracted nearly $ 2 billion capital mainly from abroad.

Mexico has become the number one destination regionally to expand its operations, followed far behind by Colombia and Brazil, being the country that captures the most entrepreneurs, as a gateway to the United States and LATAM. The Endeavor Gala celebrates this Mexican landmark with real pride.

All the recipients of the 2021 Endeavor Gala: Mexican pride 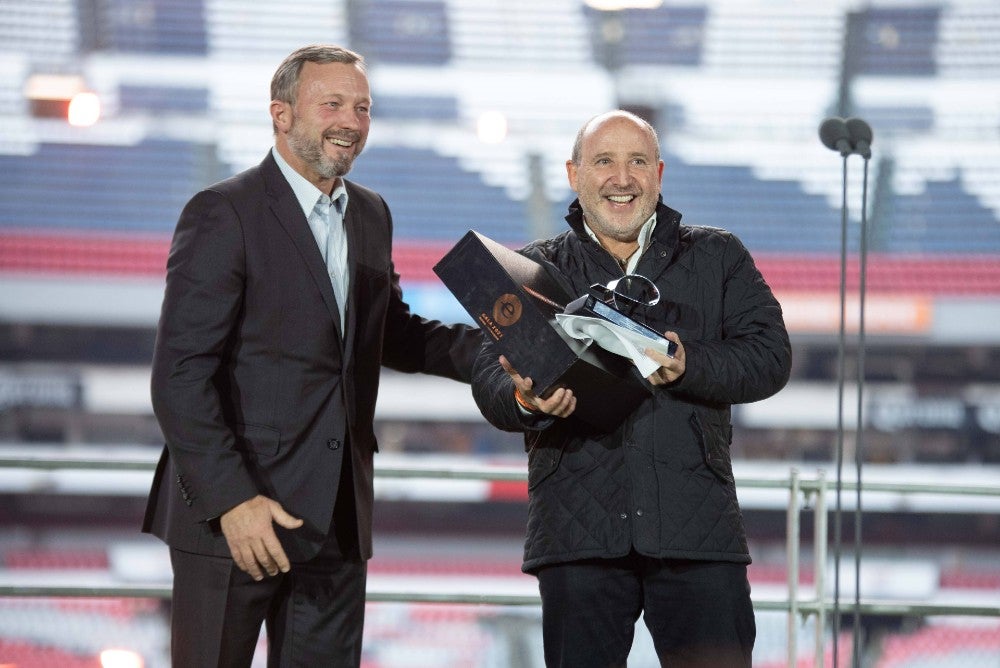 The celebration of the Endeavor Gala at the Azteca Stadium represents the celebration of women and men entrepreneurs for the economic, social and cultural growth of Mexico, fundamental pillars of Endeavor’s mission in our country.