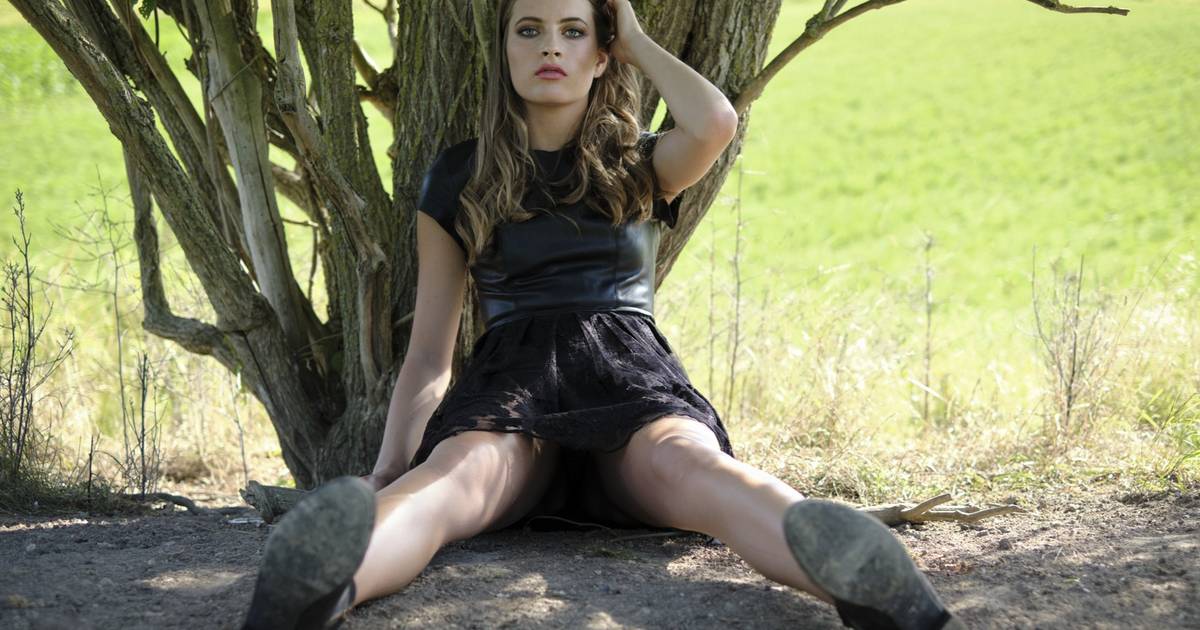 Arzu Kara has extensive experience in women’s fashion and established her own label in 2006. Hailing from the captivating city of Istanbul, Arzu’s talent in building clothes began at the age of 14. Attending a vocational high school, Arzu dedicated her time to fashion. and design, which would later lead him to hone his craft at the prestigious Central St Martins in London. An honors degree in Fashion Textiles from Thames Valley University soon followed.

Working alongside various designers, including the prestigious Bora Aksu, it became clear that Arzu’s career was flourishing. An expanded creative vision, a focus on the wearability of his designs, and the eventual birth of his own brand followed these creative collaborations. It’s Arzu’s commitment to her craft, which even led to a nomination as the most successful businesswoman of the year in 2012.

Now based in the beautiful town of Henley on Thames, Arzu continues to demonstrate their dedicated craftsmanship and flair for understated elegance. Empowering women with the clothes they wear is of paramount importance. By listening carefully to what her customers want, the designs embody the type of woman who channels effortless chic style with a blend of couture fashion that consistently meets their needs.

A San Diego Business Leader Asks, “Is It Worth Dying For?”

Cybersecurity Trends and Drivers in 2022