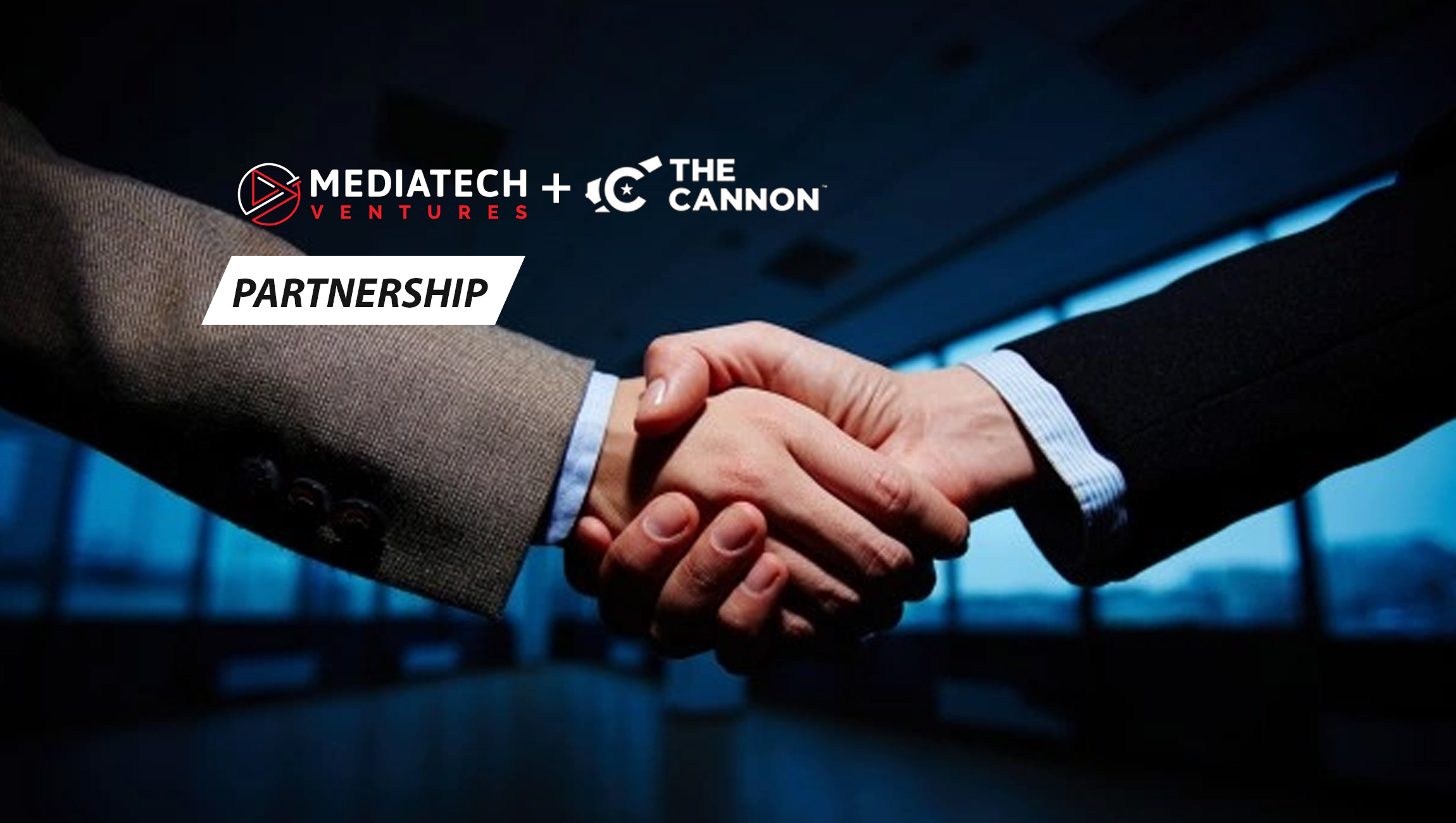 MediaTech Ventures and The Cannon team up in entrepreneurship

The Cannon, which launched in 2017 to create an ecosystem to serve Houston entrepreneurs, launched its 6th location in the Houston area – The Cannon Sports + Media as a global hub for sports and media technology . Leveraging its growing community of startups, entrepreneurs, intrapreneurs, advisors, and investors, The Cannon strives to democratize access to the resources innovators need to be successful. This new space was designed to create a community of innovators focused on the sports and media revolution, as well as anyone wishing to grow their business in a space designed and programmed tailor-made for sports enthusiasts.

â€œWe are thrilled to team up with MediaTech Ventures as a programming partner in The Cannon Sports + Media space,â€ Lawson Gow, Founder and President of The Cannon. â€œThe objective of the space is to be a hub for innovation and sport and media activity. And MediaTech will be a huge driver of this type of community in Houston. “

Launched in Austin, Texas, MediaTech Ventures works with cities, investors and developed companies, in the media, to fuel entrepreneurship and the rise of the creative class of the economy. Drawing on experiences in major media hubs in the United States, from Silicon Valley to Los Angeles and New York, the company has developed an exclusive model for startup incubators that harnesses technology to connect the community in the around the world, while conducting a founders education program with a focus on media, marketing, and community development and content that empowers founders to start a business more likely to be successful.

â€œThe Cannon community and real estate developments immediately caught our attention as a vital part of the Texas startup ecosystem,â€ said Paul O’Brien, Founder and CEO of MediaTech Ventures. â€œLawson’s vision of democratizing access to the physical resources that cities and entrepreneurs need is very much in line with our commitment to do the same in education and capital development. As Texas explodes as an epicenter of innovation, Houston’s amazing culture, history of technology, and impact in the arts are unprecedented; Aligning with The Cannon’s vision means even more access and resources for creators, and the introduction of The Cannon community to our startup programs around the world.

Among the most impactful platforms and ecosystems in Texas’ innovation economy, the close collaboration bridges the chasm between two of America’s largest and growing cities while enabling entrepreneurs and investors to ‘access, learn and connect to much more has the region in the spotlight of the world.