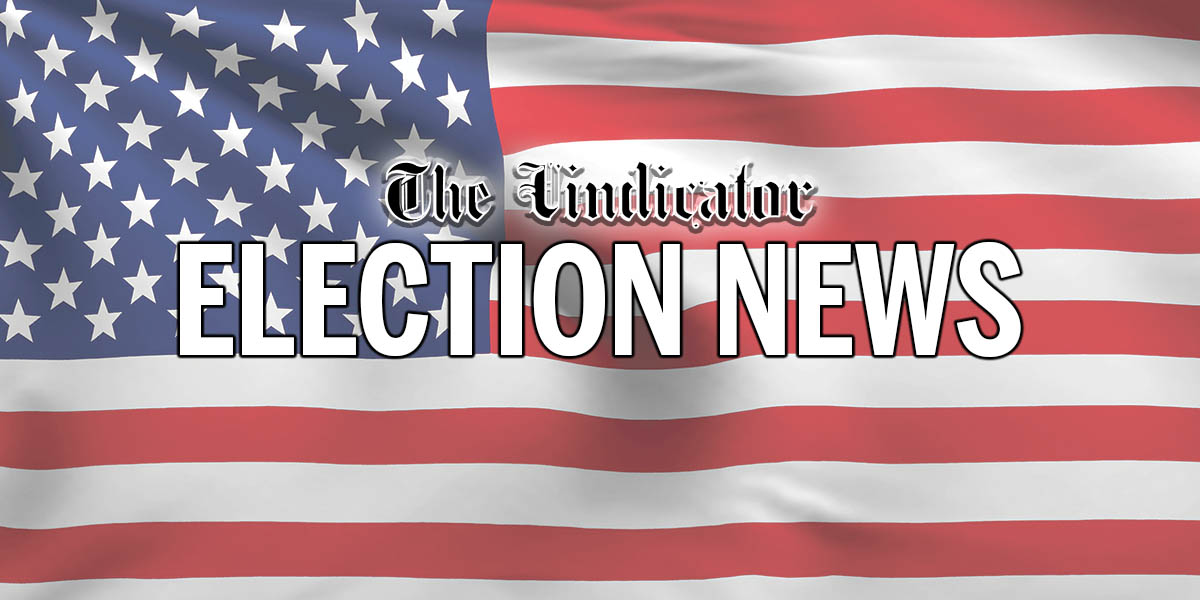 The results in the race for Liberty County Commissioner Pct. 4 will stand with Leon Wilson at the top, as the deadline to request a recount came and went Monday morning.

Liberty County Republican Party Chairwoman Emily Cook confirmed that no recount petitions in any race had been submitted to the party; the deadline was Monday at 10 a.m.

“We thank all of the candidates who put their names on the line, the election workers and every voter who made a point of participating in the election,” Cook said.

Wilson won the March 1 Republican primary by a narrow margin by just three votes on election night before expanding the count to five in the following days. The final tally was 1,116 to 1,111 after the ballot review commission eliminated several provisional ballots.

McNair said in an earlier statement that he would seek a recount and believed there were other areas related to the process leading up to the election that needed to be considered.

“I think there were issues with the redistricting and the way it was handled,” McNair said.

The Vindicator reached out to McNair, but he did not respond to our calls for comment.