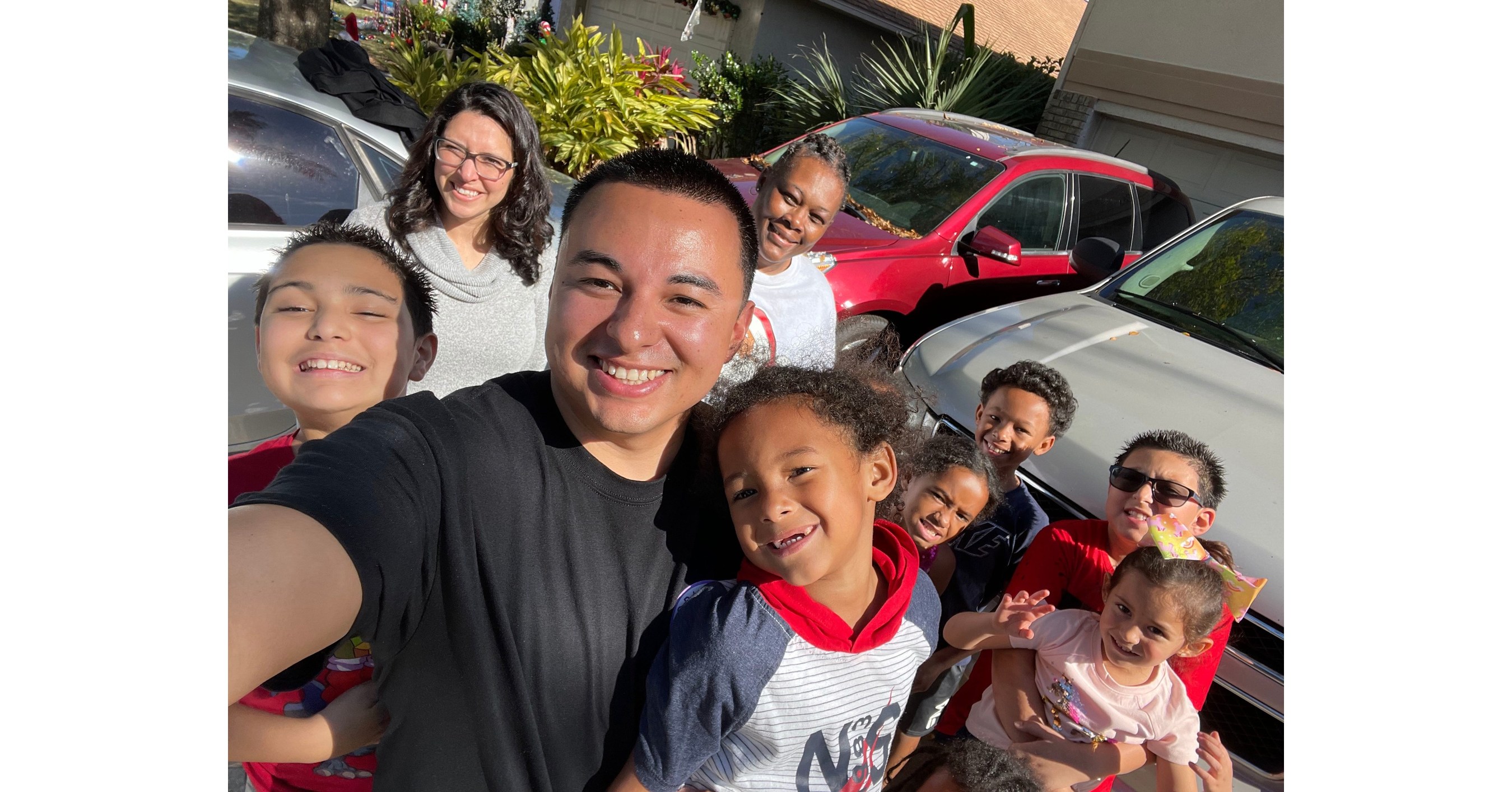 “As much in Apopka I know the people and the community here are a priority for me and have been for many, many years,” Delgado said. “I am one of the first to support our great city, our people and our programs when help is needed. My role as County Commissioner expands and broadens my ability to serve.”

As a local business owner, private citizen, and primary community sponsor for nearly every cause and initiative in Apopka, Delgado is intimately aware of the needs of local residents and where support is most needed. In addition to its dedicated and dependable support for schools, youth sports and low-income residents each year, its Orlando Giving program donates thousands of dollars each year to support families across the greater Orlando region during the Christmas holiday period. He also regularly attends town and public meetings to raise his voice and support Apopka.

As one of the six Orange County Commissioners, Delgado’s already active role in the region will bring much needed community representation to the board. His vast expertise and success in business, combined with his experience as a private citizen, also make Delgado a unique candidate among the other candidates. Upon his election, he plans to spend the first thirty days meeting and connecting with members of the Apopka community and its business to ask questions and learn about their needs, in addition to relying on its existing platforms. He is particularly interested in exploring how taxpayers’ money is currently being used to find ways to better leverage these funds and increase their use for Orange County citizens.

“I have attended many town hall meetings with our local leaders and have seen firsthand how many of the wants and needs of our communities are being ignored,” Delgado said. “Our municipalities are elected by the community to serve the community. I will bring a needed voice and perspective to the county of Orange advice.”

Following Delgado June 12, 2022filing for a county commissioner role, he will begin campaigning in the area, including connecting with the citizens of Orange County both online and offline.

About Chris DelgadoChris Delgado is a Apopka, Florida business owner, philanthropist and community sponsor. He was the founder and CEO of several successful businesses in the area, as well as numerous leadership and charitable positions. He is also the founder of Orlando Gives, an annual initiative to provide financial support to low-income families during the Christmas holiday season.