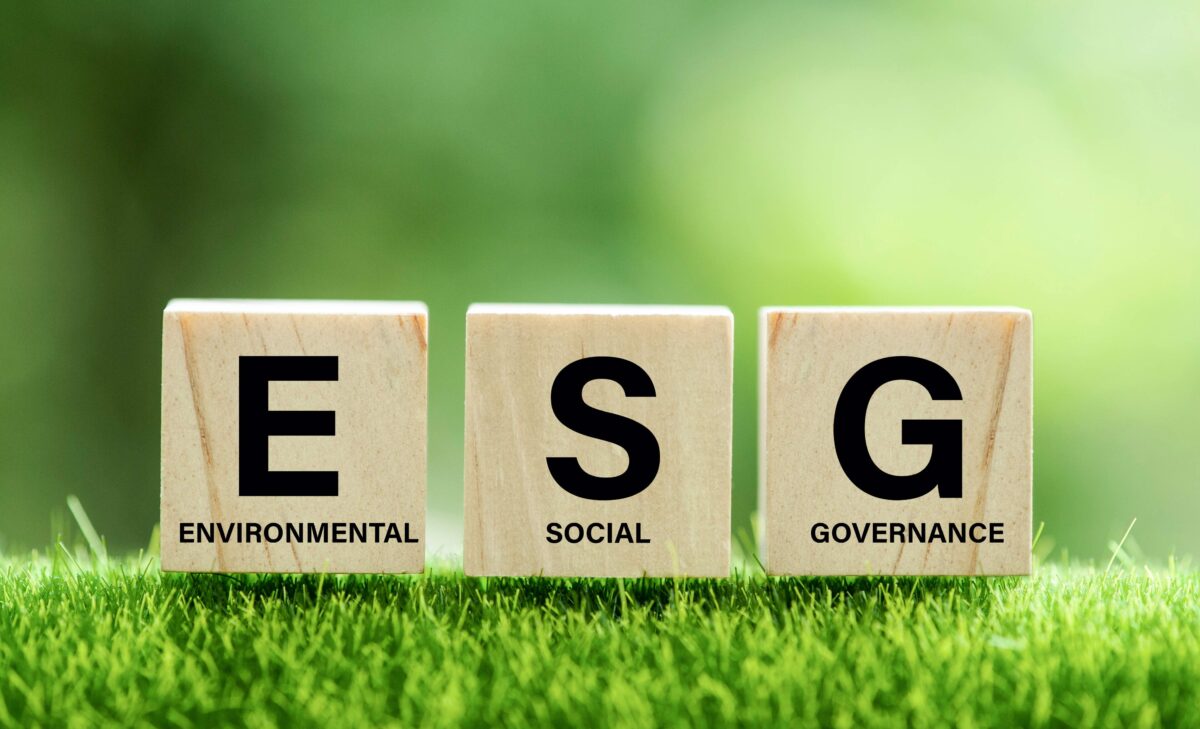 In the United States, all talk around the environment has turned into political fodder, and one of the latest moves by unelected elites is an attempt to roll out an uncompromising ESG investment watchdog policy.

ESG investing focuses on investing in companies that score high in the following areas: environment; social responsibility; and corporate governance. For a good explanation of what ESG is, let’s look at the definition of MSCI, the index giant. MSCI has a widely accepted reputation ESG rating system. For more details: E for environment, S for social and G for governance. The guidelines are as follows:

“Under the environmental dimension, key issues include: contribution to climate change a company’s use of ‘natural capital’ (such as biodiversity and raw material sourcing) pollution and waste management l use of green technologies and renewable energies;

Under governance: fairness and accountability in corporate governance, transparency and ethics. »

Companies are scored based on their participation in the above categories. The higher the score, the more compliant a company is. Companies that achieve lower ESG ratings and indices might have less access to finance, or perhaps lending rates are higher.

A good modern example of what happens when you come up against ESG Hall monitors is the current lack of funding available to US fossil fuel companies. However, Apple gets very high scores largely thanks to Apple’s adherence to California taxes and social justice, not to mention the fact that the company creates countless plastic waste, is a major emitter of emissions and has labor issues.

Why ESG Won’t Work in America

In places like Europe, the ESG worked pretty well, but Europe has a smaller land mass than the US and a larger population (740 million+). Europe must show ingenuity. In America, we must also be more resourceful, but that will not be accomplished by government mandate.

In the US, ESG economics just doesn’t match up. America doesn’t even have a comprehensive carbon crediting system yet, so it’s irrational to think that ESG monitoring could be deployed with any success.

On August 30, 2022, Allison Schrager of city ​​newspaper wrote about the bursting of the ESG bubble, saying, “For a while ESG seemed like a good bet and stocks looked cheap. In a bear market, however, the true cost of ESG begins to reveal itself – and in a more volatile, energy-poor market, it will only get more expensive. Politics aside, few people or fund managers will tolerate underperforming funds, and that may be the real reason why ESG funds have peaked.

Allison continued, “ESG funds claim to invest in companies that meet environmental, social and governance objectives. This means that they only invest in companies that do good things for the environment, like using clean energy or avoiding pollution, and that employ fair labor practices, compensate their employees well and stand up for themselves. are committed to diversity not only among their staff, but also on their corporate boards.

It could be a heavy-handed, no-compromise approach; or maybe the anti-corporate agenda, but add to that 50 different states with different governments, and a vast, ineffective patchwork of federal institutions (the EPA, SEC, etc.) and any attempt to develop and d implement a comprehensive ESG policy in the United States. seems infinitely impossible, even totally unconstitutional.

To make matters worse, ESG has become a partisan issue in culture wars. Look no further than John Kerry, the US President’s special climate envoy. Kerry is a difficult enigma; despite his public devotion to the environment, he is extremely polarized by his long life as a career politician and his devotion to the Davos way of life. Do you think the average American trusts this guy?

What about the recent Inflation Reduction Act (IRA)? The IRA, which was anything but an attempt to reduce inflation, has nearly $370 billion in climate and clean energy provisions. This will only further isolate the public.

Moreover, if ESG has a future in America, it will most likely emerge from private market leadership. Take multi-billionaire heir Lukas Walton, for example. He is the grandson of Walmart founder Sam Walton. His investment firm recently announced that 90% of its endowment had been shifted into “mission-related” investments, largely focused on sustainability and equity.

Besides economic fundamentals, ESG is also dead from the anti-American sentiment that surrounds it. The fight against climate change should not be a stepping stone to the ideology of the woke mob. The ESG wavers on the ideologies of French neo-Marxist and postmodern thought; woke totalitarianism has no place in America, especially in our financial markets.

In reality, the ESG bubble burst from a self-inflicted wound. ESG was killed by America’s own problems; of the systematic corruption rooted in American business and finance and of ultraliberal totalitarianism. The American version of ESG has become a social justice bureaucracy.

Let us not forget, in the words of Helen Pluckrose, “our current crisis is not one of left versus right, but of consistency, reason, humility, and universal liberalism versus the inconsistency, irrationalism, zealous certainty and tribal authoritarianism”.

The next time conservatives are blamed for bad environmental policy, fight back by blaming America’s disjointed, tribal-minded social justice brigade for turning the environment into a partisan issue.

Chadwick Hagan is a financier, entrepreneur, author and columnist. He is the founder and director of numerous companies and a partner of investment banks. Capital Hagan and Square Eaton Ltd.. He is a Fellow of the Royal Society of Arts and is based in Atlanta and London.