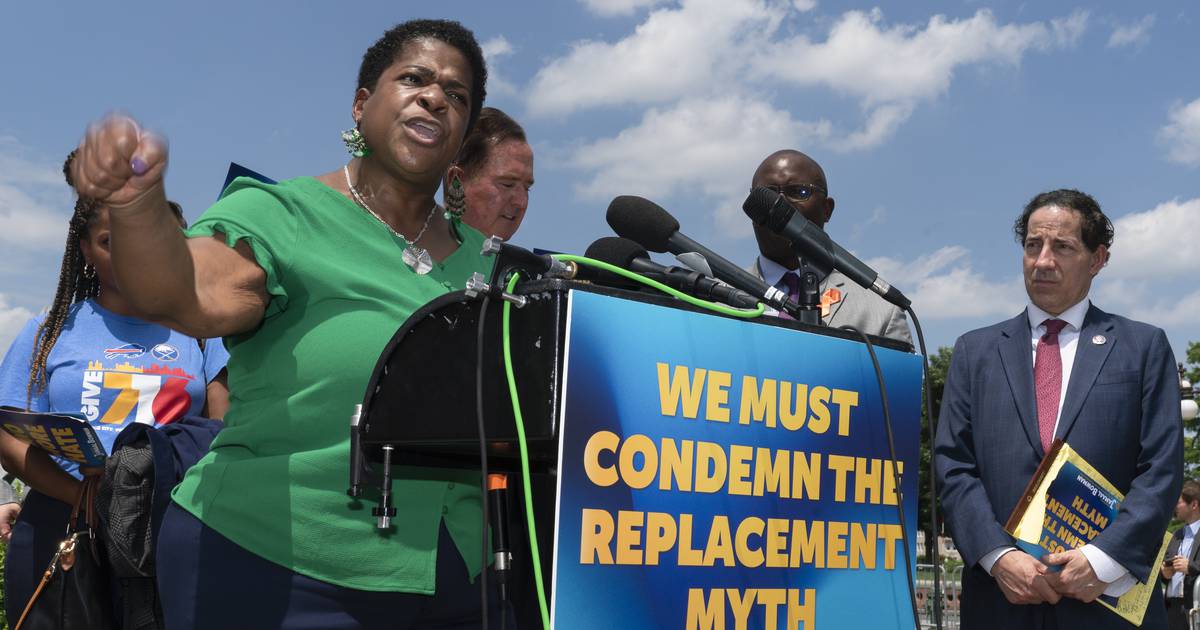 There are more and more groups that want to blame immigrants and each group can misuse demographic data to show how they are being “replaced”. Immigrants do not come to “replace” but to join. It’s the addition of other groups with other strengths like these people who, for being willing to endure the hardships of moving for life and the freedoms we enjoy, have made us the envy of the world. Working together makes us stronger (“On this July 4th, can the United States reconcile its immigrant roots with its anti-immigrant policy?”, June 29).

By mid-century, descendants of white Europeans, especially English, will be a minority, though still the largest, in America. But the country will be stronger and better prepared for another few hundred years.

Add your voice: Respond to this article or other Sun content by submit your own letter.

Live updates: Sri Lanka’s president and government to step down after mass protests

How the Afghan War Was Lost, in Five Easy Steps