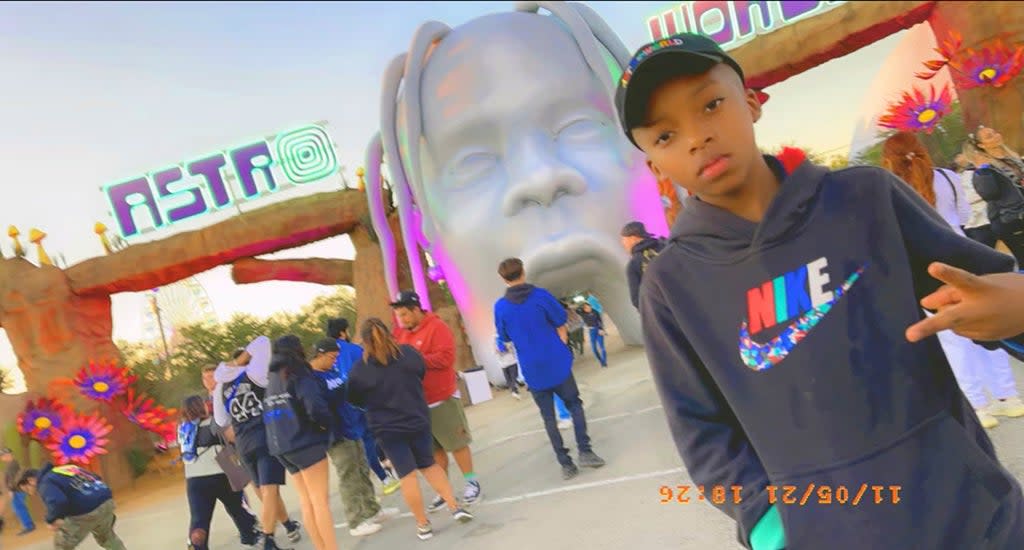 An investigation into the role of the promoter of the Live Nation festival has been launched by a US House of Representatives committee into the deadly tragedy of the Astroworld festival, where 10 people were crushed to death.

In a letter sent to Live Nation president and CEO Michael Rapino on Wednesday, members of the House oversight committee requested information about the tragedy.

The committee cited reports that “raise serious concerns” about whether the company has made sufficient efforts to ensure the safety of 50,000 spectators.

Committee chair Carolyn B Maloney and three other bipartisan committee members signed the three-page letter, which also outlined the scope of the tragedy investigations.

“Recent reports raise serious concerns as to whether your company has taken adequate measures to ensure the safety of the 50,000 spectators who attended the Astroworld festival,” the committee said in the letter.

The investigation will examine the actions taken by the company prior to planning and logistics, details on security, crowd control and planning for incidents with large numbers of fatalities.

It will also review the steps the concert promoter will take to prevent injury or death at future events.

At least 10 people, including a nine-year-old boy who was the youngest victim of the tragedy, were killed and hundreds more injured in a crowd crush at the Houston event in which the rapper Travis Scott performed on November 5.

The rapper, along with the concert organizers, are now sued by hundreds of victims, with a Texas lawyer claiming damages in the cases could run into “billions.”

The committee requested documents from Live Nation by January 7 and asked them to provide a closed-door briefing to committee members by January 12.

Live Nation said in a statement that they are assisting authorities with investigations and will share the required information with the committee.

“We are helping the local authorities with their investigation and will of course also share information with the Committee. Safety is at the heart of live events and Live Nation engages in detailed safety planning in coordination with local stakeholders including law enforcement, firefighters and EMTs, ”the company said in a statement.

“We are saddened by the events of Astroworld and our deepest condolences go to the families and friends of the victims,” ​​he added.

Live Nation is now expected to hand over contracts related to festival security, medical care and communications for documentation.

Say hello to your solution to indoor digital pollution