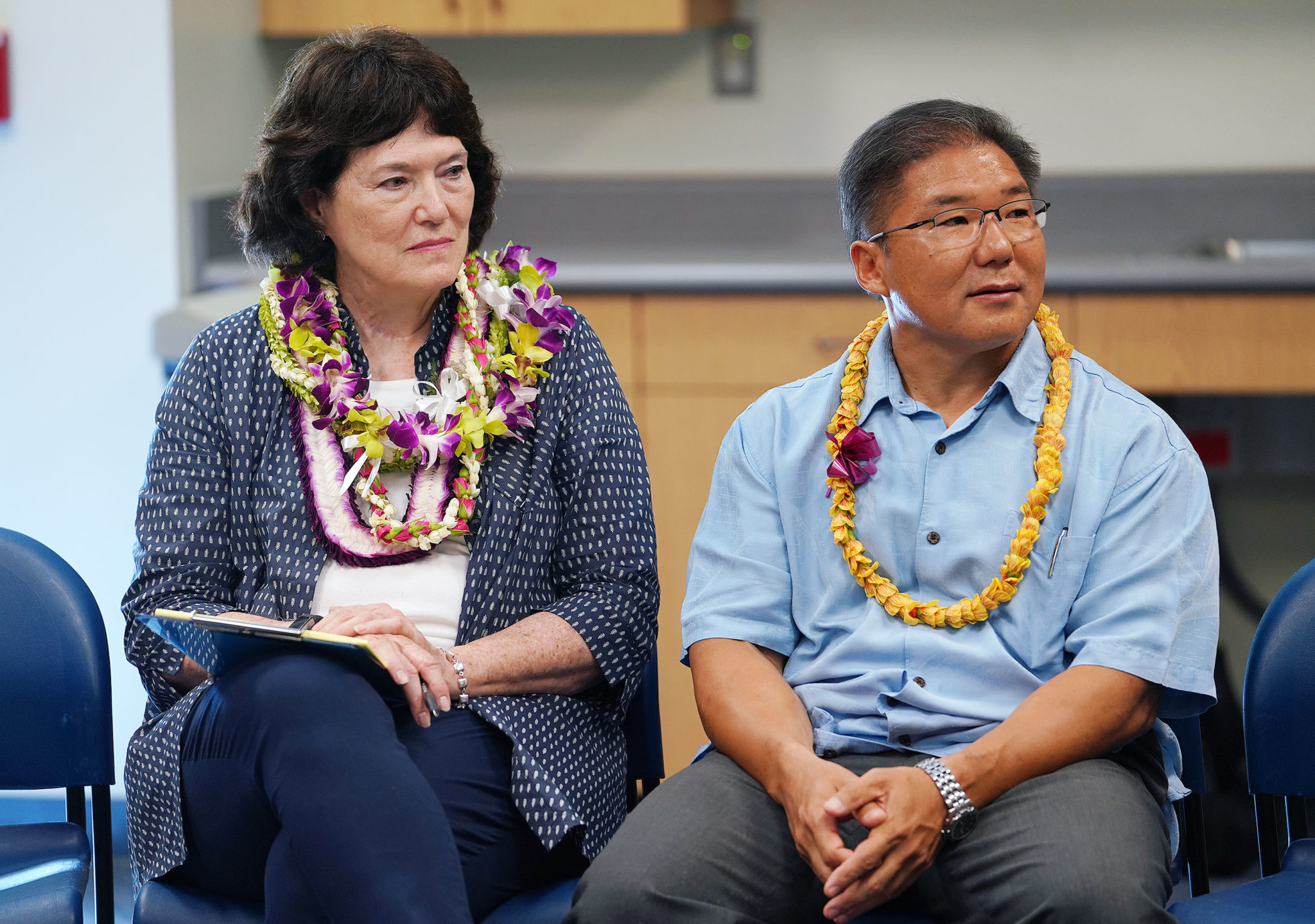 New faces are expected to join the Hawaii Board of Education soon to replace three members whose terms expire Wednesday, but it’s unclear who will fill at least one of those vacancies.

Members of the Board of Education are governorate appointments that must be confirmed by the state Senate. In the last session, Gov. David Ige submitted two names for consideration for three-year terms starting Thursday – Bill Arakaki, the retired Kauai District Complex Area Superintendent, and BOE Chair Catherine Payne, who has expressed his willingness to remain in his post.

Arakaki has been confirmed April 22, but Payne’s appointment withdrawn without explanation. That leaves two seats in limbo.

â€œHe withdrew my appointment,â€ Payne said Tuesday. “Until there is a replacement for me, as with all boards and commissions, I will stay (in my post) until the governor makes a decision.”

The vacancies come at a critical time for the BOE, which is tasked with selecting a new Department of Education superintendent to replace Christina Kishimoto, who will resign at the end of her term on July 30.

In April, Senate Education President Michelle Kidani issued a scathing statement accusing the governor of bypassing his committee’s “advice and consent process” so that he could “appoint an interim member. of the board of directors of their choice â€by not submitting enough names for the number of people soon. -the positions to be filled within the board of directors.

An interim member could sit on the board with full voting power until the state legislature votes to confirm a new choice.

But Ige hasn’t even announced an acting appointment yet – aside from the seats held by Arakaki and Payne, yet.

â€œThe boards and commissions say they are still working to fill the vacant position. Nothing to announce at the moment, â€Ige spokesperson Jodi Leong said by email on Tuesday.

In his April 9 statement, Kidani suggested that by bypassing the public input process, the governor was setting up “potential interference in the selection of the next superintendent.”

The board has selected an interim superintendent who will take office on August 1 – Waipahu principal Keith Hayashi – and plans to resume a longer and more extensive search for a permanent superintendent starting this fall.

The two retiring board members are Maggie Cox, who served two three-year terms, and Dwight Takeno, who served one term.

State lawmakers plan to return to Capitol Hill on July 6 to address issues such as veto waivers and the budget.

The Education Council will meet on July 15. A number of important issues remain to be resolved, including finalizing the process for selecting a new permanent superintendent and finalizing elements of the DOE’s plan for the use of federal pandemic relief funds.

Sign up for our FREE morning newsletter and be more informed every day.