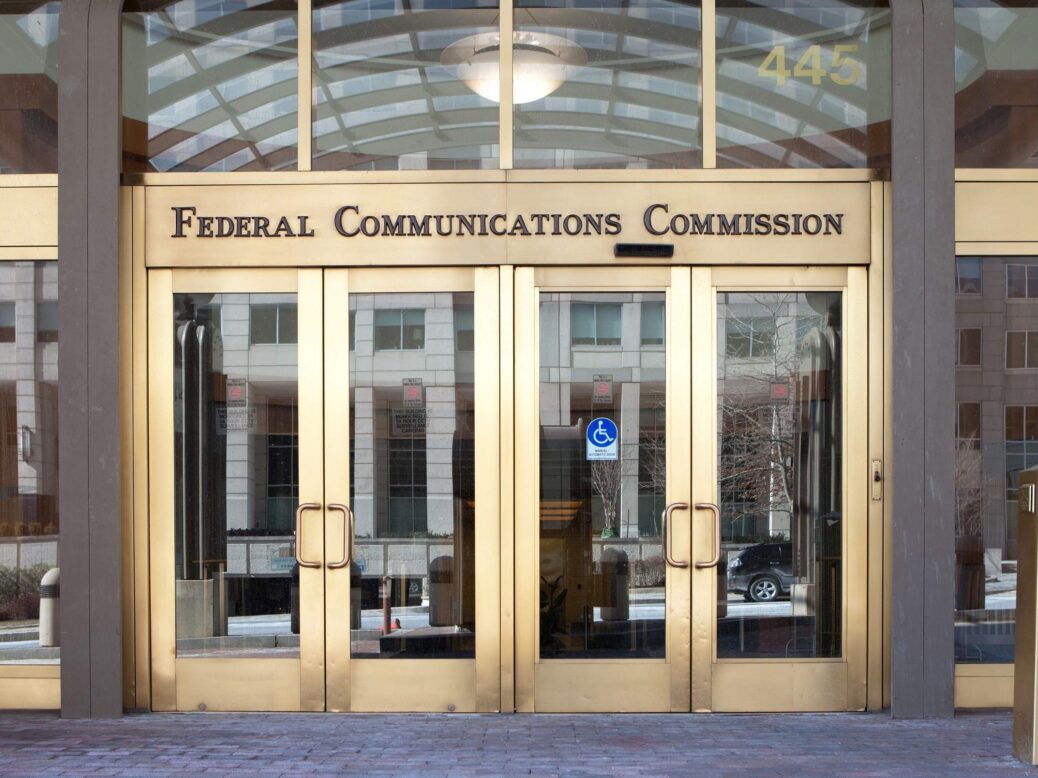 US FCC Chairman Jessica Rosenworcel has proposed to raise the national standard for broadband speeds to 100Mbps/20Mbps and reset the long-term goal to 1Gbps/500Mbps (download/upload) . The proposed speeds would mean the end of a practical life for legacy technologies like xDSL and previous generations of cable, while paving the way for FWA and satellite broadband, especially in rural areas of the United States. United.

Chair Rosenworcel’s proposal has yet to be accepted by the bipartisan FCC. Once accepted, the national standard would likely be tied to access to federal funding for broadband development, which was recently bolstered as part of a broader US government infrastructure investment program. As such, it would become a de facto standard in parts of the US, primarily benefiting rural and sparsely populated areas where internet speeds slower than the offered 100Mbps/20Mbps are still the norm.

The standard would have far-reaching implications for telecom operators and equipment vendors:

The new broadband standard for the US is long overdue and relatively modest – China, for example, is implementing a National Broadband Mandate, which stipulates 1Gbps wired and wireless speeds for all users , and 1 Gbps is most mentioned as the target speed for Western European national broadband programs.

Another anachronism – perhaps a concession to market reality – is that the newly offered standard speeds of 100Mbps/20Mbps still exhibit severe asymmetry. This risks stifling increasingly popular two-way services like video conferencing, which support vital functions such as e-learning or e-health. Nonetheless, if accepted, the new national standard for broadband speeds, coupled with generous broadband funding, has the potential to disrupt the status quo in the US broadband market and spur its transformation.

10 stocks to sell before you die