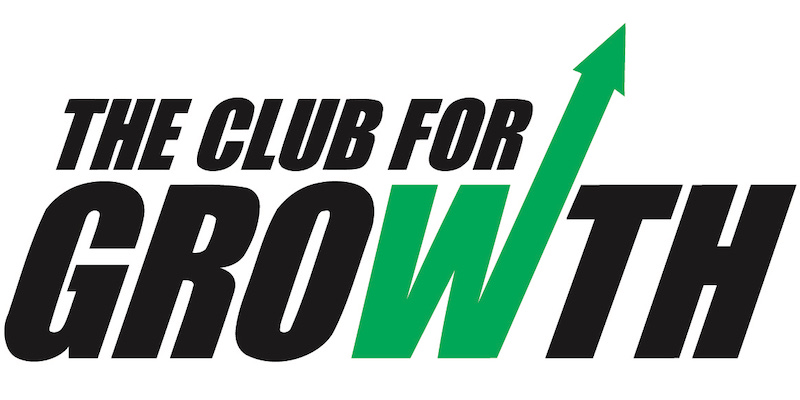 Even though former President Donald Trump withdrew his support for Senate nominee U.S. Representative Mo Brooks (R-Huntsville) earlier this week, others have stepped up their support for the candidacy.

“The Club for Growth PAC stands behind our endorsement of Mo Brooks, and we believe he is the only principled, pro-growth conservative in the race,” McIntosh tweeted.

“The Club for Growth PAC stands behind our endorsement of Mo Brooks, and we believe he is the only principled, pro-growth conservative in the race.” – David McIntosh, President, Club for PAC Growth

U.S. Sen. Rand Paul (R-Ky.) retweeted the statement from the Club for Growth PAC and also reaffirmed his support for the Senate nominee.

“I stand by my endorsement of the only liberty conservative in the Alabama Senate race,” Paul said on Twitter.

I stand by my endorsement of the only liberty conservative in the Alabama Senate race, @MoBrooks. https://t.co/PhTC7ZaLxz

Alongside the congresswoman at an event in Prattville yesterday, Ward said she was proud to endorse Brooks.

“I believe in Americas First Message and Americas First policies and I strongly support Congressman Mo Brooks running to be the next senator from the great state of Alabama,” he said. she declared.

“The other two people running in this race are dangerous not only for Alabama, but for the whole country,” she exclaimed. “We don’t need another kind of Mitt Romney or another kind of Susan Collins in the United States Senate. These are the people pushing us to the left, pushing us towards socialism, raising our taxes, killing our economy, driving up gas prices, making it hard to put food on your own table because of the inflation. We no longer need them.

Yaffee is a contributing writer for Yellowhammer News and hosts “The Yaffee Program” weekdays from 9-11 a.m. on WVNN. You can follow him on Twitter @Yaffee