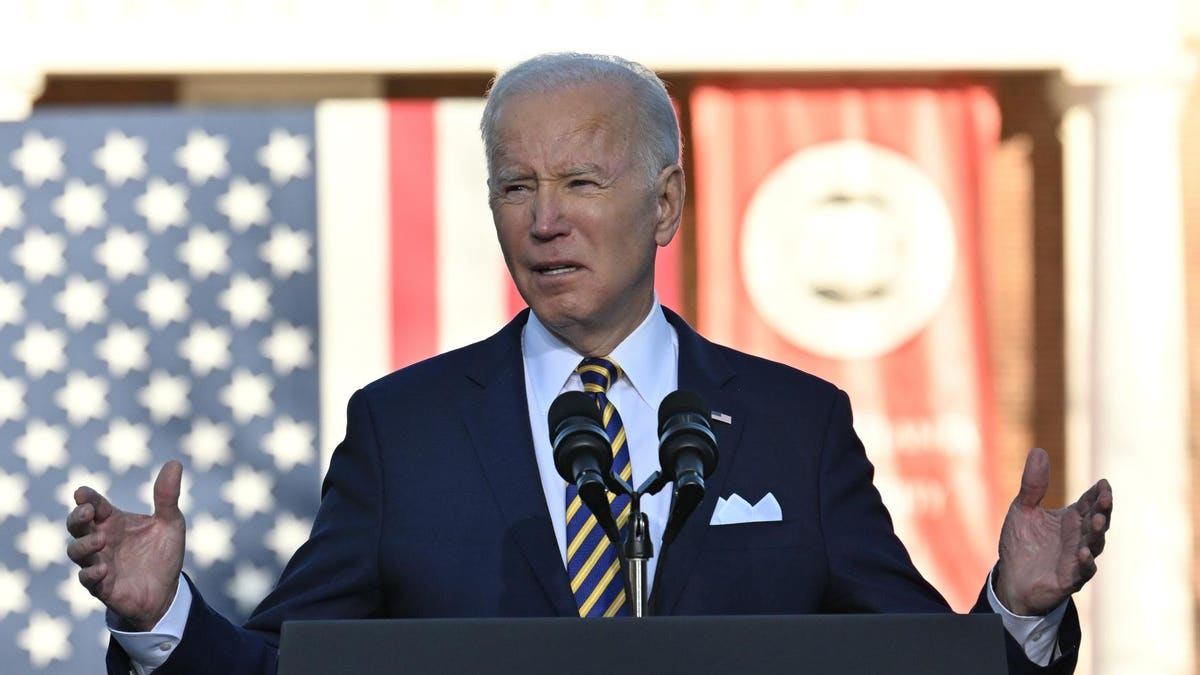 A day after President Joe Biden gave a speech calling for voting rights legislation, a group of business leaders are backing the idea.

A group of 40 business leaders, including six billionaires, addressed a letter in Biden, Sen. Mitch McConnell and Sen. Chuck Schumer on Wednesday, calling for the “immediate passage” of two bills – the John Lewis Advancing Voting Rights Act and the Voting Freedom Act. The letter said the bills were “essential to the long-term stability of our democratic system and the American rule of law.”

The Freedom To Vote Alliance, which claims to be a nonpartisan advocacy group of civic and business leaders, organized the letter. “We cannot overestimate the danger we see to America’s long-term economic health and the profitability of American businesses if our rule of law erodes,” the letter said. “The stability offered by our democratic system of government and our open economy are the cornerstones of American innovation and our economic dominance in the world.”

Twilio CEO Jeff Lawson also wrote his own letter addressed to other business leaders and posted on LinkedIn on Wednesday. “I believe the right to vote is the issue of our time,” her letter states. He also claims that “several business leaders confided in me that they had been explicitly told by partisan officials to stay away from this issue.” Lawson calls on other business leaders, especially those operating in Arizona and West Virginia, to instead contact Senators Kyrsten Sinema of Arizona and Joe Manchin of West Virginia to show their support for the amendment. filibuster rules, which both senators have previously opposed.

Both letters qualify the right to vote as a non-partisan issue. But the only Republican lawmaker who has so far show supporting either bill is Senator Lisa Murkowski of Alaska.