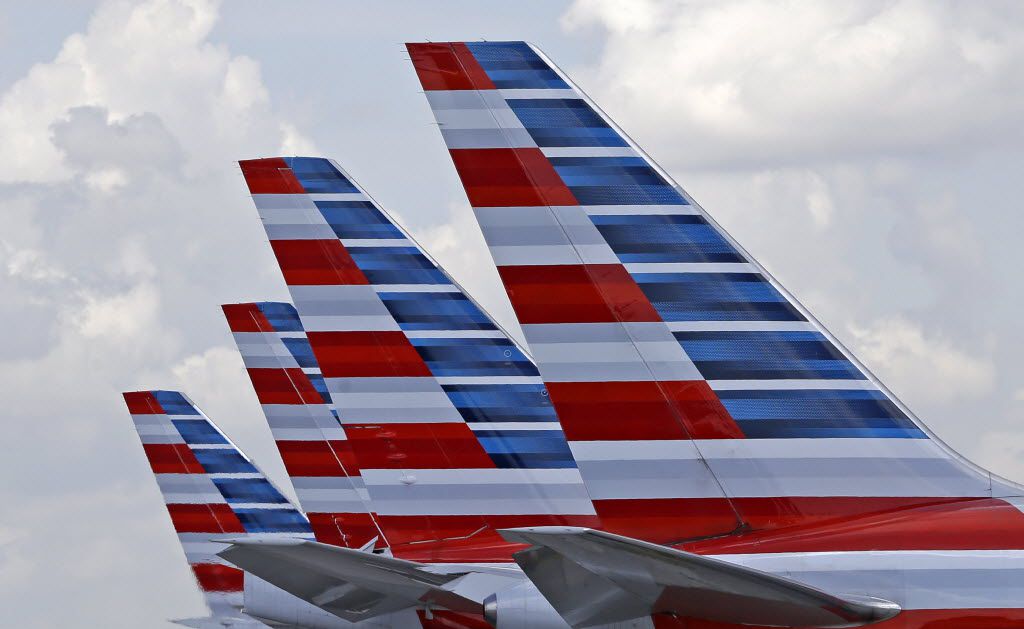 The 23rd Private Rights Chamber of the São Paulo court of Brazil ordered the Fort Worth-based airline to pay “moral damages” of 6,000 Brazilian reals after Levi Yitzchok Beer claims he was not served his pre-ordered kosher meal on a flight from New York to São Paulo, Conjur reported. This works out to about $ 1,060 in the United States.

In another case, Ana Treiger Wajchman said she was refused kosher food service on flights from Madrid to Philadelphia and Chicago to London. The court ordered American to pay 10,000 Brazilian reals, or about 1,770 US dollars. Both cases were presided over by São Paulo judge José Marcos Marrone, according to Conjur.

A former NHL hockey player has filed a lawsuit against American Airlines, saying he “suffered an unprovoked battery” by a flight attendant before a trip in July. Jean-Francois Jomphe, who has played four-season games in the NHL for three teams, said he was flying from Kansas City to Phoenix on July 22 when flight attendant Mario Labault “hit Jomphe really hard on his. left shoulder, telling him to remove his foot from the bulkhead wall.

In both cases, passengers were left without food for the duration of their journeys while others were served meals. Beer could not eat for nine hours, while Wajchman fasted for 10 hours.

There is no specific law in the United States or Brazil that requires airlines to serve kosher meals, but Brazil has a consumer-friendly court system that allows small claims against large companies such as American. Airlines.

American Airlines offers 15 different specialty meal options for passengers, ranging from food for specific diets to a variety of different religious preferences, such as Jewish, Muslim, or Hindu followers.

American offers food on all international flights from Asia, Europe, Australia and certain destinations in South America, including Rio de Janeiro and São Paulo in Brazil. Passengers must request meals at least 24 hours before departure. The airline said it even served a “bland” menu for passengers with “digestive sensitivities.”