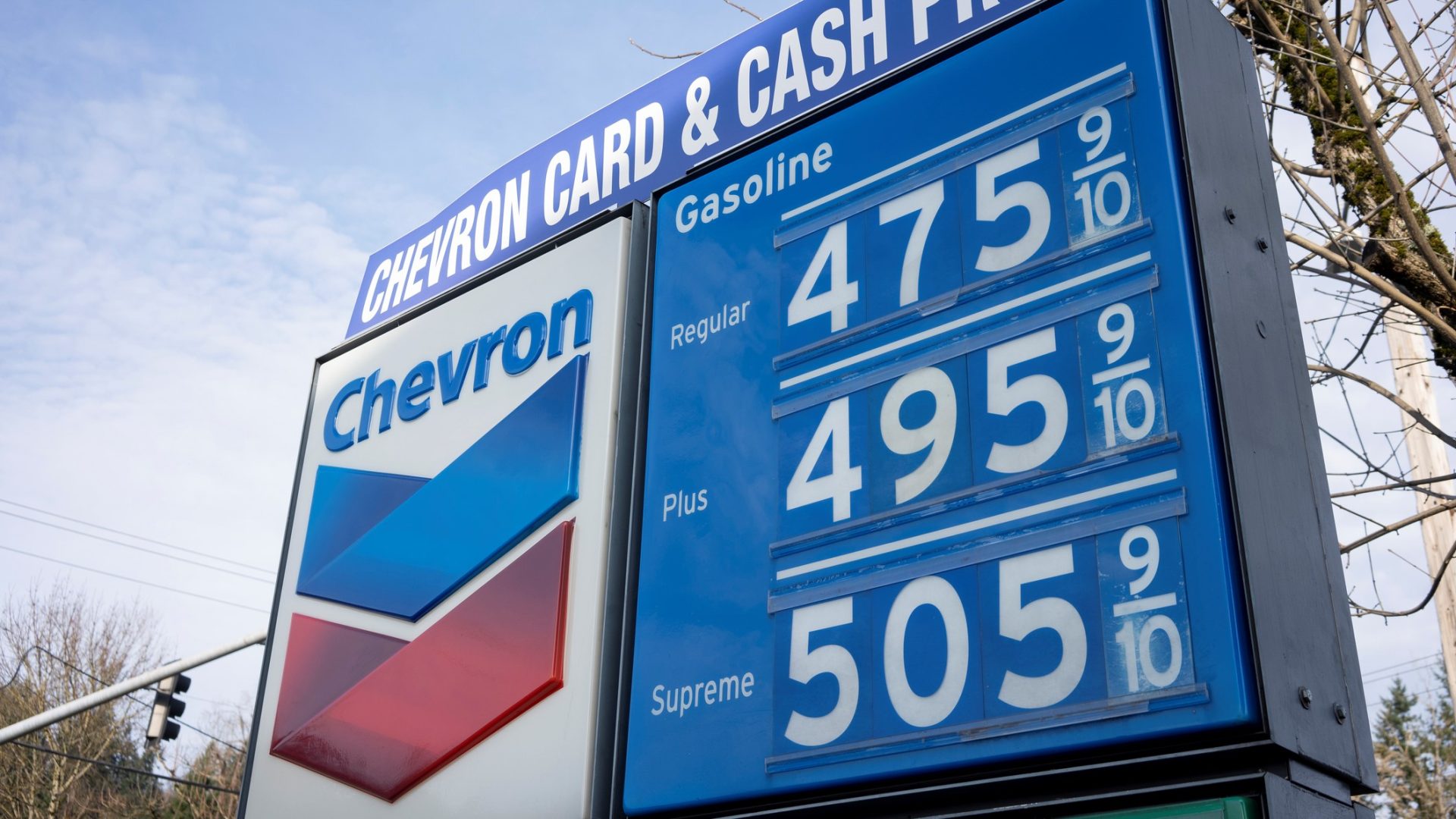 Energy prices have skyrocketed this year and the focus has been on the different options for powering our homes, offices and cars. Energy stocks in general have fared much better than the rest of the market this year – it’s one of the few sectors that is up overall – but it’s not too late to jump in.

Looking to diversify in a bear market? Consider These 6 Alternative Investments

Here are some of the best energy stocks for 2022.

ConocoPhillips (COP) is an oil and gas exploration, production and transportation company headquartered in Texas with operations in 13 countries around the world.

Another reason it’s popular is that when the company announced its second quarter results on August 4, it announced a $15 billion return of capital in 2022, along with a dividend of $0.46 per share in the third quarter and a variable return in the fourth quarter cash payment of $1.40 per share.

Chevron (CVX) is an upstream (exploration and production), midstream (transportation) and downstream (refining and retail) oil company. It drills in the Gulf of Mexico in the United States, as well as off Western Australia and West Africa. After transporting and refining crude oil, it sells gasoline to consumers at Chevron, Texaco and Caltex gas stations. The company manufactures other products and services for industrial, commercial and consumer applications.

When the company announced its second-quarter results, it raised its share buyback forecast to as much as $15 billion. It also announced a quarterly dividend of $1.42.

Occidental Petroleum Corp. (OXY) has oil and gas assets in the United States, Africa, the Middle East and Latin America. The company focuses on providing traditional energy sources in a low carbon environment. Warren Buffett bought back shares of Oxy for Berkshire Hathaway and now owns a 20% stake in the company.

The recent increase in gas prices and the impact of climate change have combined to make renewable energy a top priority for many governments – and for investors. Here are some of the top renewable energy stocks this year.

Brookfield Renewable (BEP) owns hydroelectric, wind and solar power, as well as storage facilities, in North America, South America, Asia and Europe. With renewable energy in mind for many, the company has good prospects.

As of Sept. 13, Brookfield Renewable’s stock was up for the year, but not by much. It started the year at $35.85 and ended September 13 at $37.72. But it’s up for the year, which is a rarity in this market. Of the 12 analysts who followed the stock in August, one called it a strong buy, nine called it a buy and two recommended holding the stock. The average of analyst estimates of its price in one year is $41.88.

First Solar (FSLR) manufactures photovoltaic modules for solar panels. The company claims to have the best environmental profile in the industry, using less energy, water and semiconductor materials than its competitors.

First Solar stock is up more than 50% year-to-date and is currently trading around its new 52-week high at $140.14. Analysts are a bit lukewarm on this stock, however, with eight investors recommending holding the stock, while six call it a buy and three call it a strong buy. The 12-month average price target is $132.50, but the highest target is $187.00.

Plug Power stock hasn’t risen much in value this year, but it hasn’t fallen either. As of September 13, it closed at $28.91, down from $28.79 at the start of the year. In August, 29 analysts followed the action. Six rated it a solid buy and 15 rated it a buy. Eight analysts recommended keeping it. The 12-month average price target is $37.10, but one analyst expects the price to hit $78.00 within a year.

Electricity and gas producers will always be in demand as the population grows and more energy is needed. Utility stocks are often considered defensive; that is, they historically outperform many other sectors in a bear market. Here is one of the best utility stocks this year.

Southern Company closed at $78.23 on September 13, very close to its 52-week high of $80.57 and significantly above its start-of-year level of $68.17. However, analysts don’t fully support the company, with one analyst calling it a strong buy, four recommending it as a buy, eight advising investors to hold the stock, two calling it an underperformer and two recommending it to sell.

Data was compiled on September 14, 2022 and is subject to change. Analyst rating information is from Yahoo Finance.