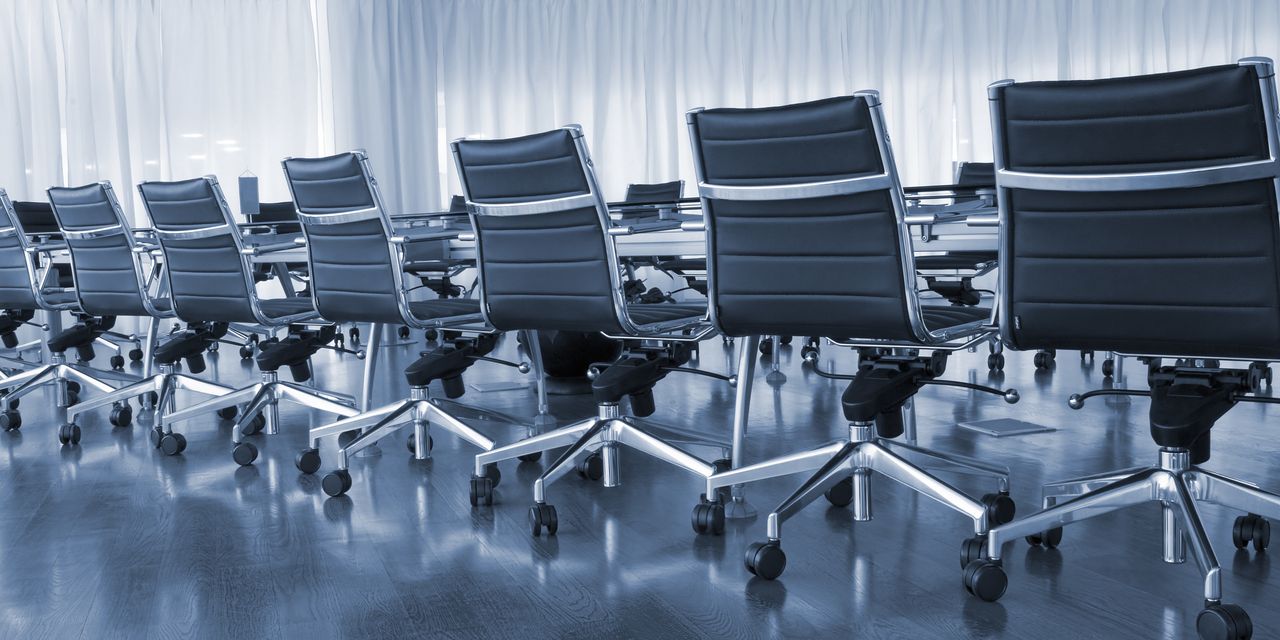 
Bed bath and beyond

CEO Mark Tritton was fired on Wednesday, joining a growing list of C-Suite executives who announced they would step down as their companies’ stock performance lagged.

In May this year, 100 CEOs of US public companies left their jobs, according to the workforce consulting firm Challenger, Gray & Christmas. It’s the highest January-May total since the company began tracking monthly CEO changes in 2002.

In addition to Tritton, the list of departing CEOs includes

) CEO Ben Silbermann; and the

) Julie Wainwright. Other high-level executives leaving their companies include

Over the past year, rising inflation and interest rate hikes by the Federal Reserve have fueled fears that the economy is slowing down and heading into a recession. As a result, corporate boards across the country are scrambling to position their companies accordingly.

“The CEO exodus continues,” said Andrew Challenger, senior vice president of Challenger, Gray & Christmas. “Economic conditions, rising inflation and fears of recession are forcing boards to rethink leadership and executives to rethink if they are to meet these challenges.”

To be sure, many companies put leadership transitions on hold in times of crisis, opting instead for stability in an uncertain environment.

), for example, extended CEO Bob Chapek’s contract by three years on Tuesday, even though Chapek’s early years at the company were mixed.

In cases where the company retains or ousts its captain, the reason for doing so is uncertain. For one, the stated reason for a CEO leaving is often mired in ambiguous language. Companies tend to prefer wordings such as “retired”, “resigned”, “resigned”, while words such as “fired” are generally taboo. It is therefore difficult to say whether the breakup was mutual or imposed.

And yet, the weaker the stock performance, the more aggressive the language used to oust a CEO, and the higher the odds that those oustings will occur, according to a Stanford study by David F. Larcker, Brian Tayan and Edward M. Watts earlier this year. .

Stock prices and yields tend to be common metrics boards use to assess a CEO’s performance. Lagging shareholder returns rarely bode well for CEOs of struggling companies — and indeed, many executives who stepped down recently faced lackluster stock prices in the months before they left.

) is down 55% over the same period, after several consecutive quarters of disappointing results.

“Typically, new leaders are recruited during a time of uncertainty,” Challenger said. “Former executives often stay with the company for a period of time, either as a consultant or as a board member or president to maintain institutional knowledge and have the appearance of a smooth transition. “

Sometimes, however, the break is bitter – and the CEO doesn’t stay.

Bed Bath and Beyond’s Tritton has been removed as a board member and the company has named an interim CEO as it begins the search for a successor. A softer split might have been conceivable if the former CEO hadn’t been the messenger of such bad news during recent earnings calls. Maybe the next one will have better luck.