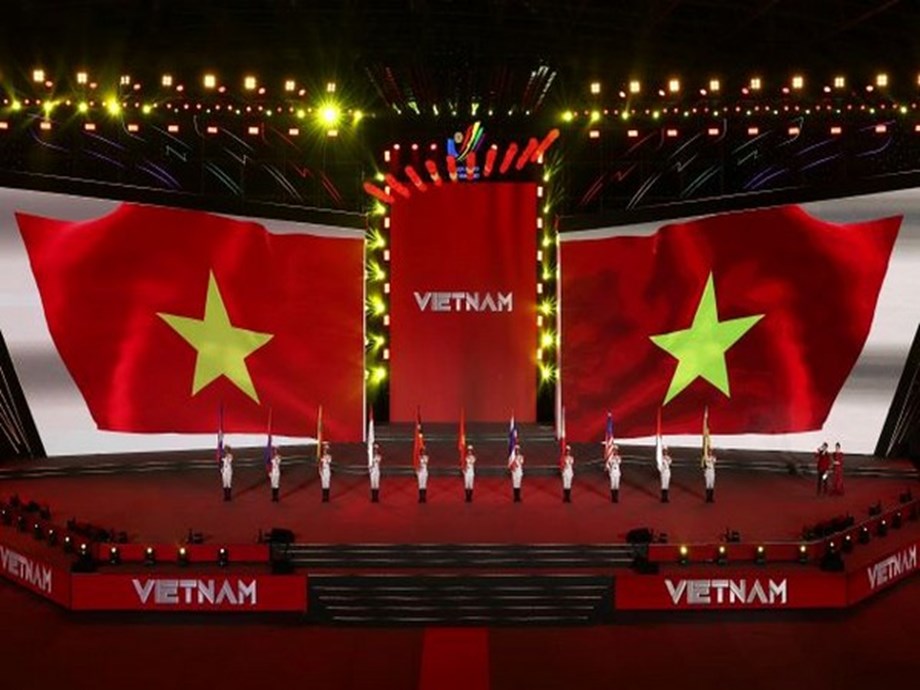 The arrest of the chairwoman of Vietnamese group Van Thinh Phat Holdings, Troung My Lan, has once again shed light on Chinese ties to business tycoons in Vietnam, the Singapore Post reported. Earlier, on October 8, Troung My Lan was arrested on suspicion of financial fraud as the country stepped up its long campaign against corruption, The Strait Times reported.

Truong My Lan was accused of illegally issuing bonds to raise trillions of dong (tens of millions of dollars) from investors during the 2018-2019 periods, Vietnam’s Ministry of Public Security said in a statement. press release published on October 8. The husband, who is Cantonese Chinese and deals in real estate, is believed to be from a distant family member of disgraced former Chinese security czar Zhou Yongkang and has close ties to senior government officials. gone to China.

The unnatural deaths of three senior Van Thinh Phat Group executives in the early days of October 2022 raised speculation of a Chinese connection in the matter, according to the Singapore Post. Vietnamese authorities assume that the three people, belonging to the Van Thinh Phat group, were eliminated by Chinese spies to save Lan because they had proof of all his misdeeds.

There are also rumors that the death of former Vietnamese President Tran Dai Quang is also linked to the Chinese. Tran had passed away in 2018 while serving as president. He apparently received a billion dollars from Lan as a bribe, but he did not favor Chinese interests. According to the experienced doctors who were handling his case, no investigation could indicate what illness he was suffering from and it was apparently a case of poisoning, according to the Singapore Post.

Given the sensitivity of the case, Vietnamese authorities banned the media from publishing the story and attributed the deaths to natural causes. It is a known fact in Vietnam that there is a strong network of Chinese spies and almost every major facility is infiltrated by these operatives who are not afraid to take extreme measures like poisoning opponents. There are a large number of Vietnamese Chinese in Vietnam who acquire properties at strategic locations in other parts of the country and most of them have connections in mainland China.

In an effort to prevent the purchase of land at strategic locations by Chinese nationals, the government of Vietnam had passed a resolution that no land along the coast of Danang can be purchased by a foreigner. However, the Chinese circumvented this clause by marrying a local Vietnamese or financing a Vietnamese to buy land along the coast. Similarly, Chinese businessmen have also purchased a large number of properties on Van Don Island, strategically located in the Gulf of Tonkin in the South China Sea, the Singapore Post reported. Beijing is notorious for using corrupt leaders, businessmen from economically weak countries to make inroads into those nations. This allows the Chinese state not only to promote its business interests in these countries, but also to surreptitiously penetrate the country’s political system, with the aim of securing its long-term influence, Singapore Post reported. (ANI)

(This story has not been edited by the Devdiscourse team and is auto-generated from a syndicated feed.)