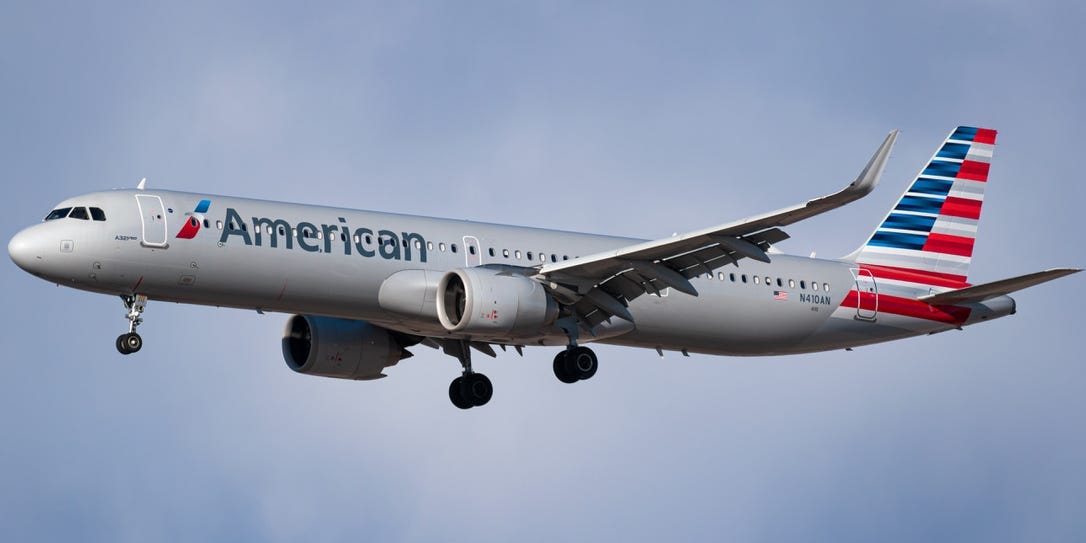 An American Airlines passenger spent three days trying to get home for a trip that should have only taken hours after his flight was cancelled.

Thousands of flights were canceled over the Independence Day weekend, leaving passengers scrambling to find alternative transport and throwing their holiday plans into disarray.

Dan Ryder, a teacher, was attending a conference in New Orleans with two colleagues who were due to return home to Maine on Thursday. On Wednesday, American Airlines told them that their connecting flight from Washington DC to Maine had been canceled.

After arriving at the airport to check in on Friday, only one of the trio’s flights had been changed, leaving Ryder and a colleague scrambling to find new seats and a place to spend the night.

“What is heartbreaking is that despite the series of bailouts the airline industry has received, it has not upped its game when it comes to compensation, benefits and incentives to attract and retain the staff,” Ryder said.

American Airlines allowed them to book their flight for free, but made no offers to help extend their Airbnb or offer vouchers.

The mishaps meant that Ryder and one of his colleagues were stuck in New Orleans for two days and did not return home to Maine until Saturday.

Meanwhile, Valerie Diamante and her husband were due to travel from Santa Ana, California to Geneva, Switzerland to celebrate their wedding anniversary.

The couple missed their connecting flight from Phoenix, Arizona to London after someone was discovered smoking on the plane.

No flights were available until the next day, but they were then told seats had not been reserved for them, forcing the couple to book a second time.

“We lost two full days of our trip as well as any sort of 4th of July celebration in America or Europe since we would be on our way during that time,” Diamante said.

American Airlines tried to get the couple to their destination by flying them on a Delta flight. However, their seats were not confirmed because American’s codes were not recognized by Delta’s systems.

“We were told the season was very busy and all the airlines were bogged down with full flights and stretched with reduced staff,” Diamante said.

American Airlines offered its pilots a pay raise of up to $64,000 this week to help end a pilot shortage.

American Airlines and Delta have been contacted for comment.

Box Babe Gift Co. thrives after an uncertain launch in 2020