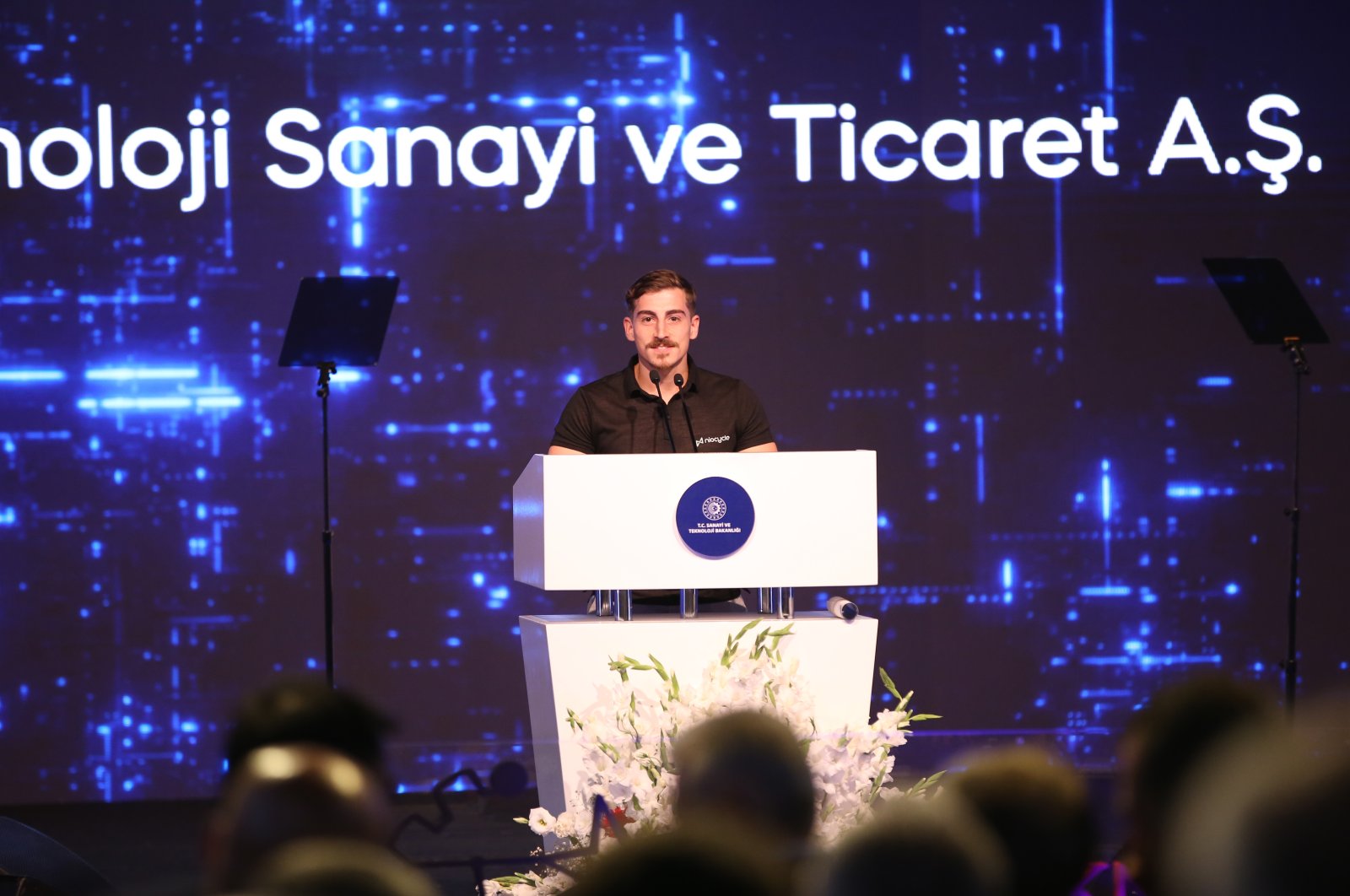 Uluhan recently appeared at an event at the Information Technology (IT) Valley, a fast-growing technology and innovation hub in northwestern Turkey, where he explained his project and the story of his return to the country.

Uluhan previously worked at Mercedes while also working on a side project to recycle lithium-ion batteries used in electric vehicles and their ingredients. “In the meantime, Türkiye was creating new technology parks and organizing events like Teknofest to encourage Turkish youth to enter engineering. I decided to return to Turkey in 2021 at the call of our president for (researchers abroad) and because I believed in the potential of my country,” he said. The contractor is working with a team of 12 experts, six of whom came to Turkey from Germany and Switzerland to work on the project. “We are committed to establishing our pilot facility by the end of this year and hope to export our technology soon,” he said. “Electric cars are not carbon neutral as people believe. They emit carbon monoxide and these emissions largely come from the batteries. We are working to reduce this environmental impact by recycling batteries and fully including them in a circular reuse system,” he said.

The market share of electric vehicles worldwide has increased 41 times over the past 10 years and reached 8.3%. Last year, electric vehicle sales reached 6.75 million, up 108% from earlier. As part of climate change objectives, countries are accelerating the conversion to low-carbon technologies to reduce their consumption of fossil fuels. While electric vehicles are key to reducing emissions from the transport sector, investments and brand models of automotive brands in this area are increasing rapidly.

Keep up to date with what is happening in Turkey, in its region and in the world.

Broncos owners focused on winning and holding themselves accountable

These stocks are down 50% this year, but insiders are buying more