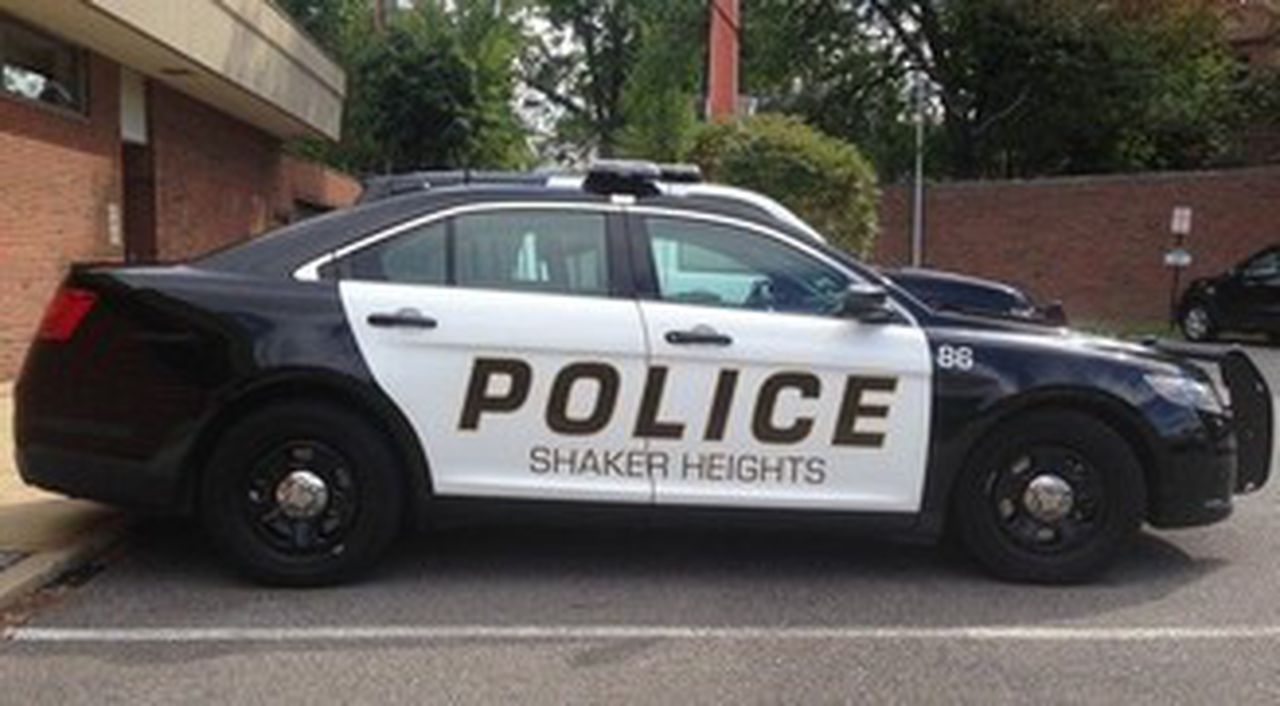 At 8 a.m. on September 5, police were dispatched to the 3000 block of Winchell Road, where a woman from Shaker Heights, 71, said her 30-year-old tenant used the victim’s iPad for the to hit. The older woman refused medical treatment. The iPad was found damaged. It is valued at $ 329.

At 1:30 p.m. on September 3, officers were dispatched to the Ohio Bureau of Motor Vehicles, 16945 Chagrin Blvd., where employees informed them that a man, later identified as a resident of Shaker Heights, aged 61 years, had broken glass in the store after being agitated having to wait outside.

Officers located the man, who was with his social worker, and had him transported to a local hospital.

At 11 p.m. on September 3, the owner of Verb Ballet, located at The Dealership, 3558 Lee Road, reported that she discovered that a suspect had written a check on her business account without her permission and then cashed that check. via a mobile application. . The amount of the declared check was $ 2,499.20.

At 11:50 a.m. on September 4, officers were dispatched to the 19000 block of Van Aken Boulevard, where a man from Cleveland Heights, 58, reported someone had stolen the catalytic converter from his 2000 Ford Ranger. The converter was valued at $ 300.

At 5:15 p.m. on September 5, police were dispatched to the 2000 block of North Moreland Boulevard, where brothers, 25 and 28, reported they had engaged in a physical altercation after arguing about the rent. Neither man showed visible signs of injury. Both refused prosecution and medical treatment.

At 2:05 am on September 5, police discovered a broken down car in the 3000 block of Lee Road. There, they met a woman from Garfield Heights, 21, who smelled of alcohol and showed several signs of intoxication.

The woman failed field sobriety tests and was arrested for OVI. She was found to have a blood alcohol level of 0.148, above the state minimum for impaired driving of 0.08.

At 7:50 p.m. on September 5, police learned from an electronic license plate reader that the owner of a black GMC truck traveling in the area of ​​Fairmount Boulevard and Warrensville Center Road was wanted by police in North Royalton for violating a temporary felony protection order. .

Officers located the vehicle and observed a male passenger in the truck matching the owner’s description. A traffic stop was carried out and police arrested the wanted man, 53, from Cleveland.

In addition, the Cleveland man driving the truck smelled of alcohol and was showing signs of intoxication. Officers arrested the driver, 52, for OVI. The man refused the blood alcohol test.

The 53-year-old was turned over to North Royalton Police.

At 4 a.m. on September 5, officers sighted a disabled Cadillac on Eaton Road and Fairmount Boulevard. After stopping, officers encountered the driver, a 24-year-old man from Akron, who smelled of alcohol and showed signs of intoxication.

At 2:15 p.m. on September 7, officers observed a driver breaking a stop sign at the intersection of Hildana Road and Scottsdale Boulevard. Officers obtained the car’s registration information and learned that the plates were fictitious.

A traffic stop has been triggered. The occupants fled the car and were not apprehended. Officers returned to the vehicle and recovered a loaded 9mm gun. An investigation is underway.

Essex Schools: The prestigious Essex school turned into a factory of fame