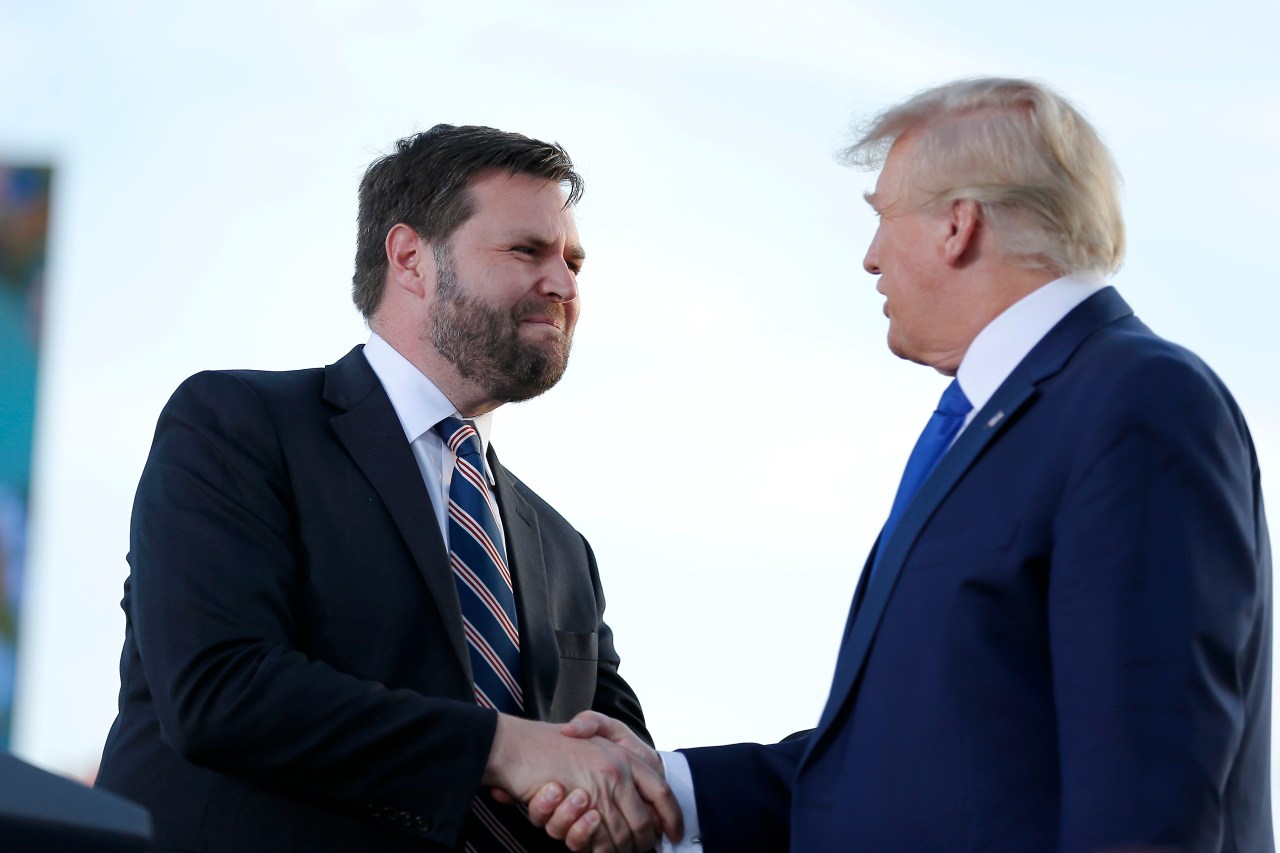 6 important primaries to watch in 2022

(NewsNation) — The 2022 primary season kicks off Tuesday with voters in Indiana and Ohio heading to the polls. Over the next few months, Americans in states across the country will do the same, determining which candidates will face off in the 2022 midterm elections.

Republicans will decide if the GOP is still Donald Trump’s party. The former president has actively endorsed candidates across the country, but it remains to be seen how much those endorsements will sway voters.

Meanwhile, Democrats will determine whether the party’s future belongs to the moderates or the more progressive wing of the party.

Here are some races to watch out for.

Why is this important: This will be the first indication of the significance of Trump’s endorsement and the extent to which Republican policy remains tied to his platform.

Ohio GOP primary will be first test of Trump endorsements

Why is this important: It’s another early race that will reveal whether the former president’s blessing makes a difference. Dr. Mehmet Oz, the heart surgeon turned daytime TV star, won Trump’s endorsement in April, but his main challenger, David McCormick, was endorsed by some of the former president’s top aides, including Sarah Huckabee Sanders and Mike Pompeo.

The outcome of the primary will set up a statewide general election that could determine the balance of power in the US Senate going forward. Pennsylvania is a state that President Joe Biden was able to return to in 2020 after going to Trump in 2016.

Why is this important: Across the aisle, Democrats are hoping to flip the seat currently held by incumbent GOP Senator Pat Toomey. If they succeed, it means the party could retain its slim majority in the US Senate.

The state’s Democratic Lt. Governor John Fetterman is currently leading in the polls. He faces challengers in U.S. Representative Conor Lamb and Malcolm Kenyatta, a state representative from Philadelphia.

Why is this important: One of only two House Democrats to vote against last year’s $1.9 trillion pandemic relief bill, incumbent Rep. Kurt Schrader has faced mounting criticism from the from the progressive wing of his party. Enter attorney Jaime McCleod-Skinner, who has won the endorsement of labor unions and influential Democrats, including Senator Elizabeth Warren.

But moderate Democrats fear a McCleod-Skinner primary victory could jeopardize the party’s seat in a congressional district that should be more competitive after last year’s redistricting, according to Politico.

Last week, President Joe Biden endorsed Schrader, who is seeking an eighth term. It was the president’s first endorsement of the primary season.

Candidates to watch out for: Schrader (outgoing congressman), McCleod-Skinner (lawyer and school board member).

Why is this important: This is another race where a moderate starter tries to stave off a progressive challenger.

The primary is heading to a runoff after nine-term Congressman Henry Cuellar failed to secure 50% of the vote in a previous vote in March.

Cuellar is challenged from his left by Jessica Cisneros, 28, an immigration lawyer and former intern in Cuellar’s office. A proponent of a Green New Deal, Cisneros has received support from a number of prominent progressive figures such as Rep. Alexandria-Ocasio-Cortez and Senator Bernie Sanders.

Why is this important: Former President Trump’s most outspoken right-wing critic, Representative Liz Cheney, will try to defend her seat against a Trump-endorsed opponent, attorney Harriet Hageman. The two are vying for Wyoming’s one and only seat in the United States House of Representatives.

Despite his criticism of Trump, Cheney has a staunch conservative record. If the daughter of former Vice President Dick Cheney manages to retain Hageman, it will show the limits of Trump’s influence in a deeply conservative state. If Cheney loses, it may indicate that loyalty to the former president is key to gaining Republican support.

Candidates to watch out for: Cheney (outgoing congressman), Hageman (lawyer and former member of the Republican National Committee).